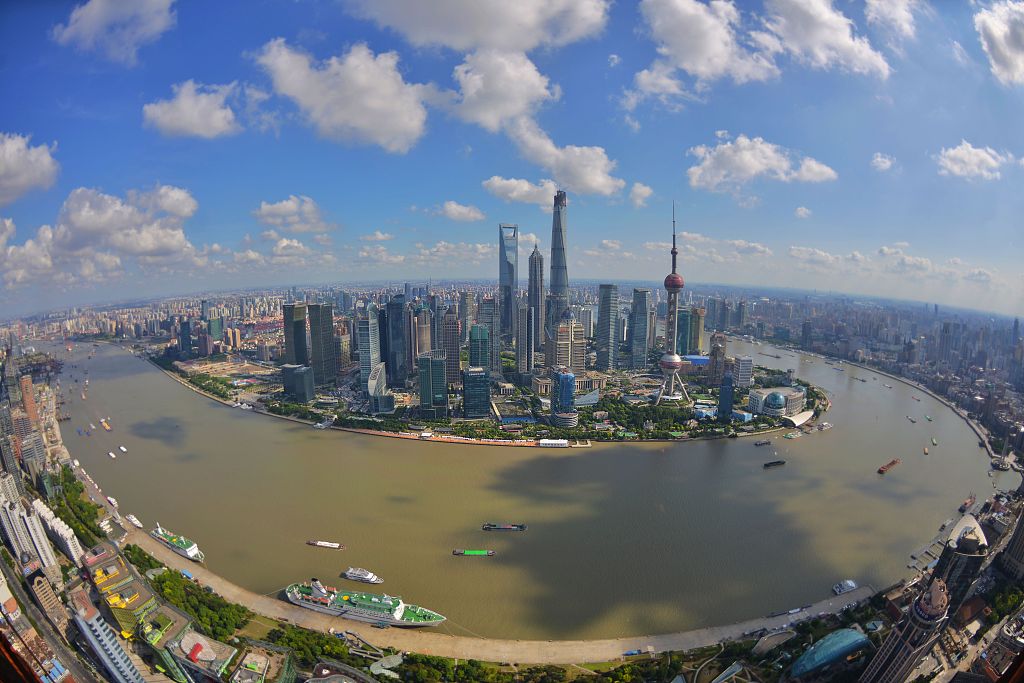 About 77 percent of the surveyed 125 CEOs from companies headquartered in the Chinese mainland and Hong Kong are upbeat or very upbeat on domestic economic growth, compared with 71 percent last year, according to a survey by global auditing and consulting firm KPMG.
Meanwhile, China's CEOs are increasingly confident in the growth prospects of their companies, with most expecting to see top-line revenue growth and an increase in headcount over the next three years.
The survey findings showed that despite the rapidly changing business environment, China's CEOs are confident in the resilience of their companies.
Environmental or climate change risk is considered to be the biggest threat to their organization's growth, while over two-thirds of China's CEOs said that their organization's growth will be determined by their ability to anticipate and navigate the shift to a low-carbon, clean technology economy.
All surveyed China CEOs are planning to expand overseas over the next three years. More than half are looking to invest in emerging markets, while the proportion of China CEOs that plan to invest in developed markets also increased compared with last year's results.
Over 60 percent of China CEOs and a similar proportion of global CEOs said they are prioritizing Belt and Road countries and regions when expanding to emerging markets, the report showed.