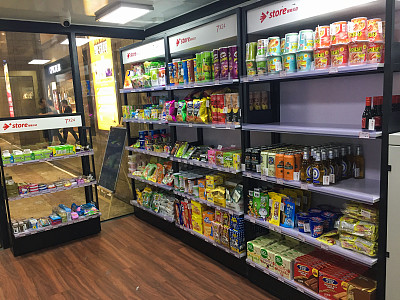 The number of chain convenience stores reached about 106,000 last year, up 13 percent year on year, according to a report released by the China Chain Store and Franchise Association (CCSFA) and Boston Consulting Group.

Another report by CCSFA showed that Changsha, capital city of Hunan Province, posted the strongest growth in convenience stores last year, followed by Shenzhen and Taiyuan.