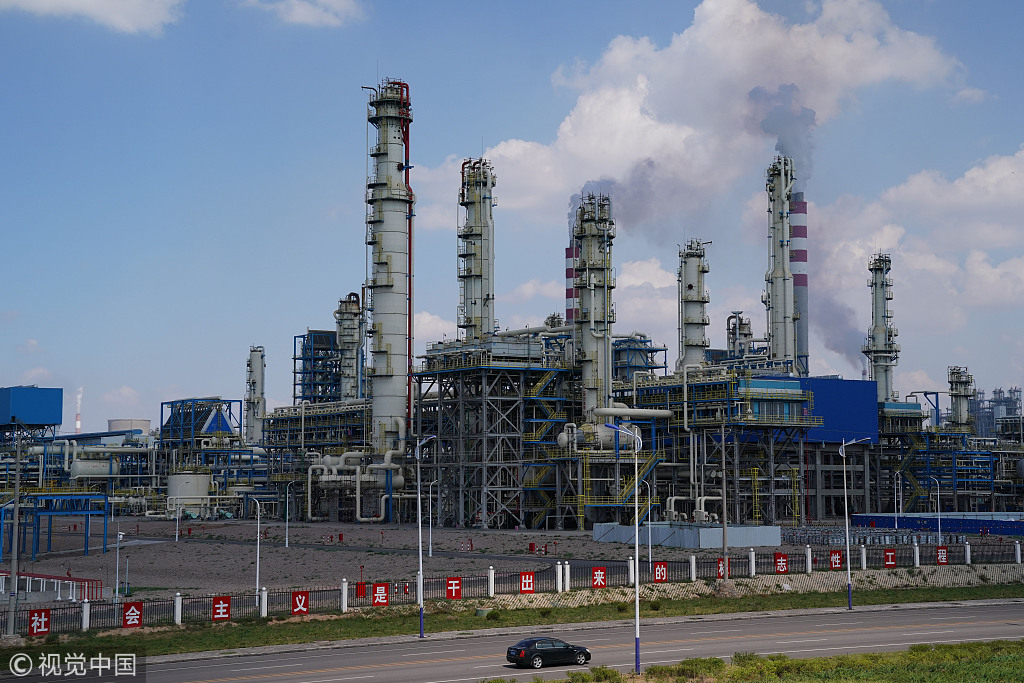 The value added for the Chinese chemical industry grew 4.6 percent year-on-year in H1, one percentage point quicker than the same period in 2018, according to the National Development and Reform Commission (NDRC).