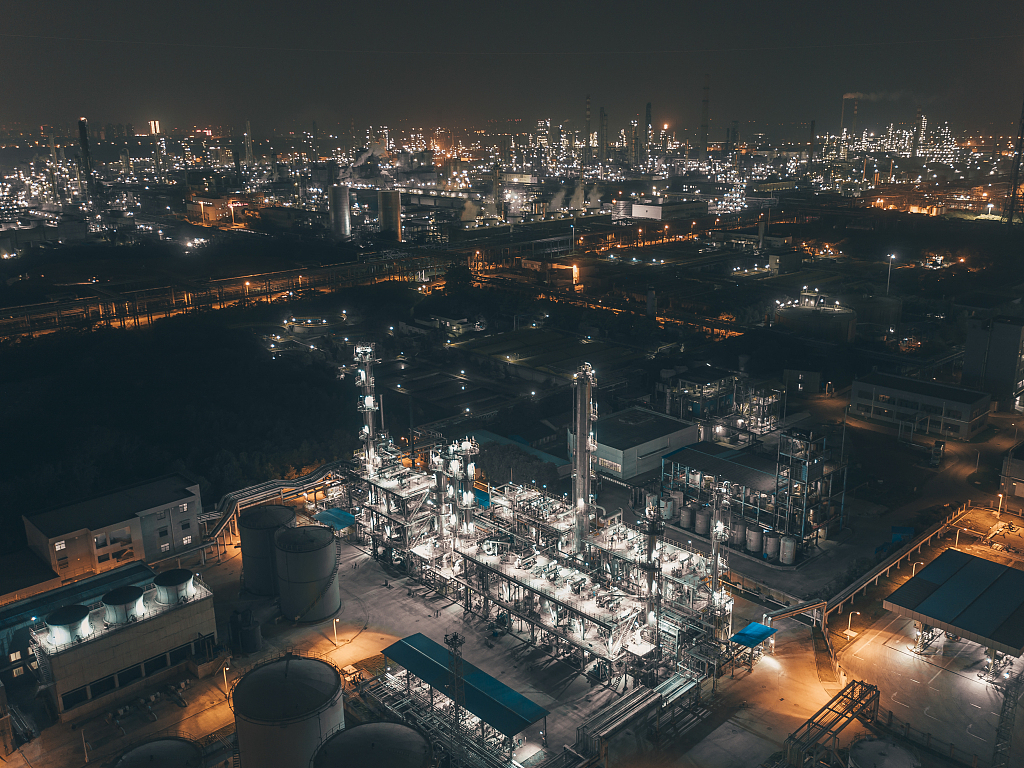 Value-added growth in the Chinese chemical industry grew 4.2 percent year on year in the Jan.-Aug. period, 0.5 percentage points quicker than the same period in 2018, according to the National Development and Reform Commission (NDRC).