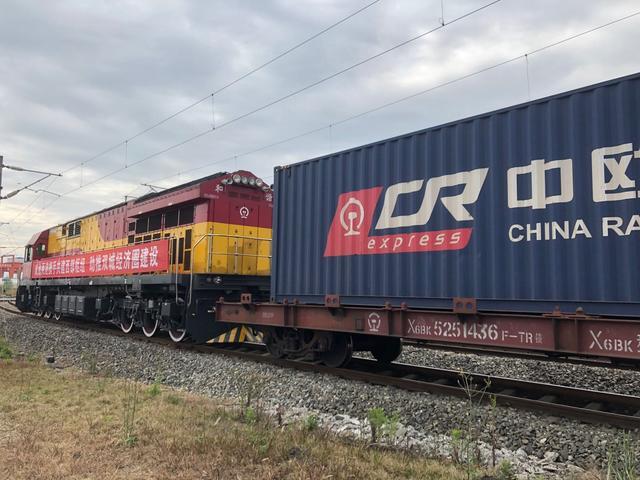 CHENGDU -- Chengdu, capital of southwest China's Sichuan Province, has seen more than 5,000 accumulative trips made by China-Europe freight trains since the Chengdu route was launched in April 2013, according to the train service operator.

The number of trips made on the Chengdu route has been growing by more than 120 percent annually over the past seven years, according to the management committee of the Chengdu International Railway Port.

The China-Europe freight train service, a major platform for the Belt and Road Initiative, has given a strong boost to foreign trade growth in Chengdu, said Wang Zhichao, president of the Sichuan Logistics Industry Research Institute.