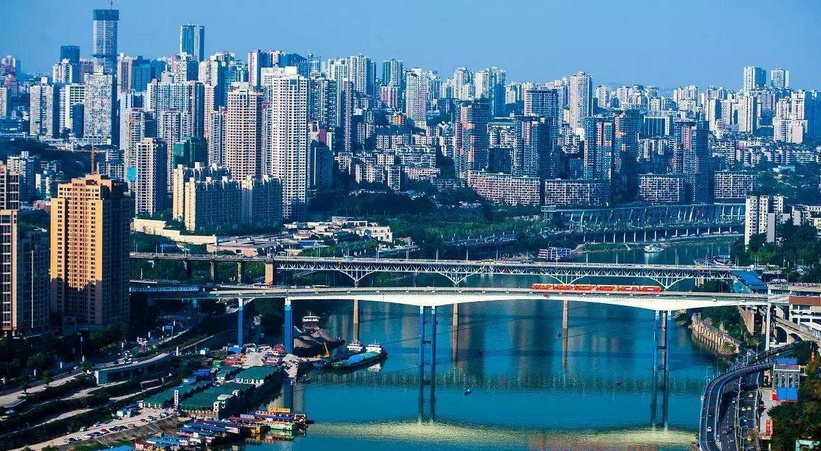 Southwest China's Chongqing Municipality saw its actually utilized foreign investment rise 22.47 percent from a year ago to reach 4.01 billion U.S. dollars during the first half of this year, with a total of 109 new foreign-funded enterprises established, reported by Chongqing Daily on Tuesday.

Since the beginning of this year, Chongqing has launched a series of measures to support foreign investment and enterprises severely struck by the COVID-19 epidemic, strengthen the protection of the legal rights of foreign enterprises, and increase their confidence in investing in Chongqing.

Chongqing has also actively improved its foreign business service system, including building a foreign investment administrative service team and formulating lists of foreign investment services. After the establishment of the relevant mechanism, Chongqing has coordinated and solved more than 400 difficulties and problems for foreign enterprises, effectively promoting their work and production resumption.

In the first half of this year, Chongqing held several seminars on helping foreign-funded enterprises to resume work and production and successively held online investment promotion meetings with enterprises from European countries, American, Japanese and other countries, and also held video talks with Fortune 500 companies. Thanks to these measures, Chongqing's online foreign investment projects increased by 25.8 percent and contractual foreign investment increased by 41.5 percent in the first half of the year.