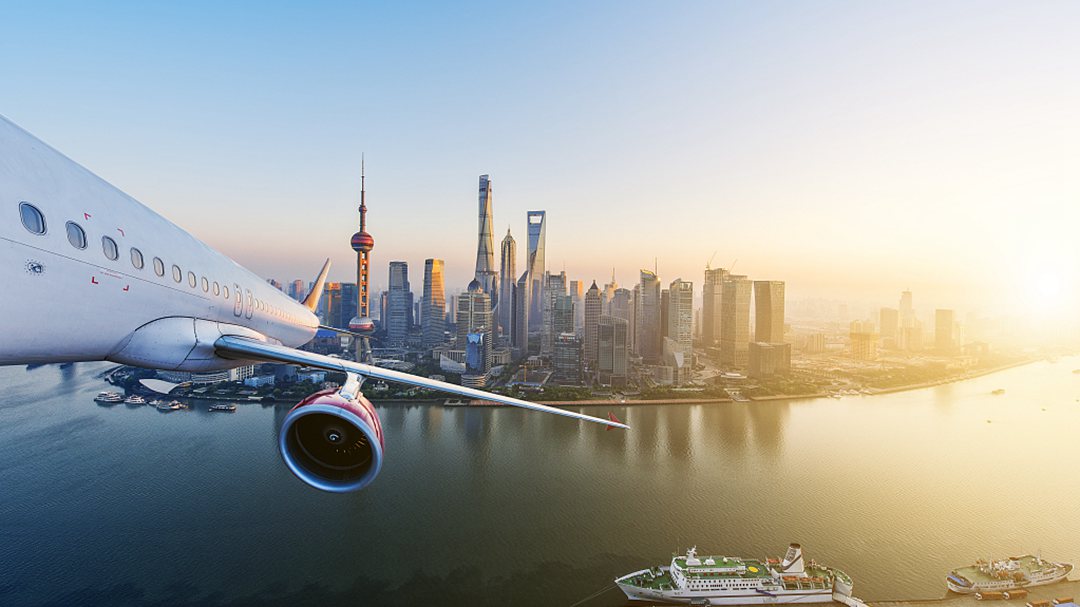 Chinese airports handled a total of 231,700 outbound flights last month, up 127.98 percent compared with the same period last year, according to a report released by VariFlight, a China-based civil-aviation data service provider.

The report shows the number of domestic flights rose 150.86 percent year on year, although the number of international flights continued to decrease in February.

All the 13 major airlines reported an increase in capacity last month compared with the same period last year, the report says.