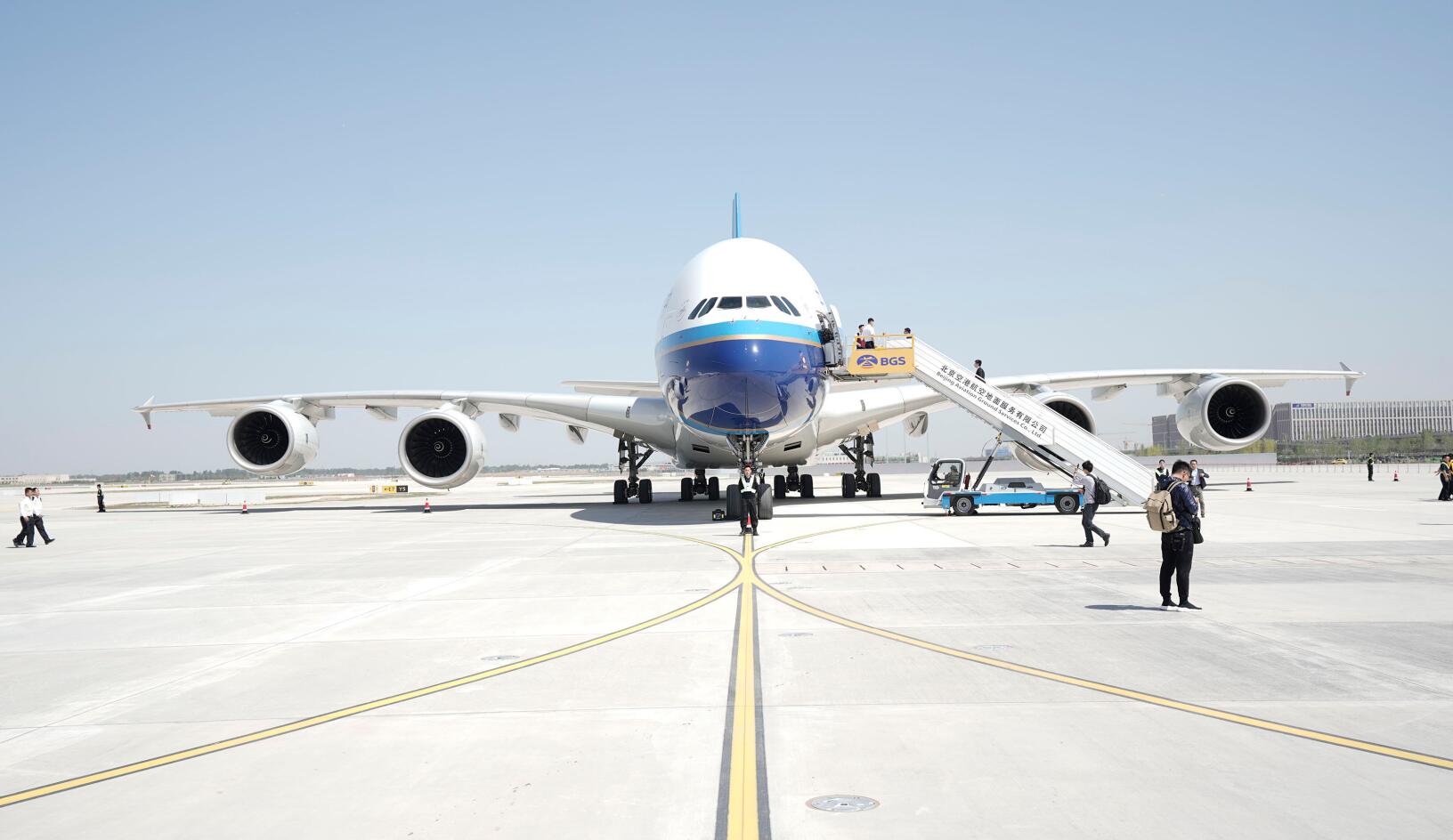 The total transport turnover of the industry stood at 107.75 billion tonne-kilometers from January to October, up 7.5 percent year on year, according to the Civil Aviation Administration of China.

In breakdown, 554 million passenger trips were completed during the period, up 8.3 percent over the same period last year.

The sector accumulated total transport time of 10.27 million hours in the period, up 7.2 percent from one year earlier, with no transport accidents reported.

The number of flights operated by the sector rose 3.94 percent year on year to 509,036 last month, with 16,421 on average each day. The flight punctuality rate reached 87.2 percent in October, up 0.93 percentage points month on month.