BEIJING, July 10 (Xinhua) -- China has seen continuous development in its civil aviation industry both in terms of its safety performance and comprehensive transportation growth, according to the national civil aviation authorities. 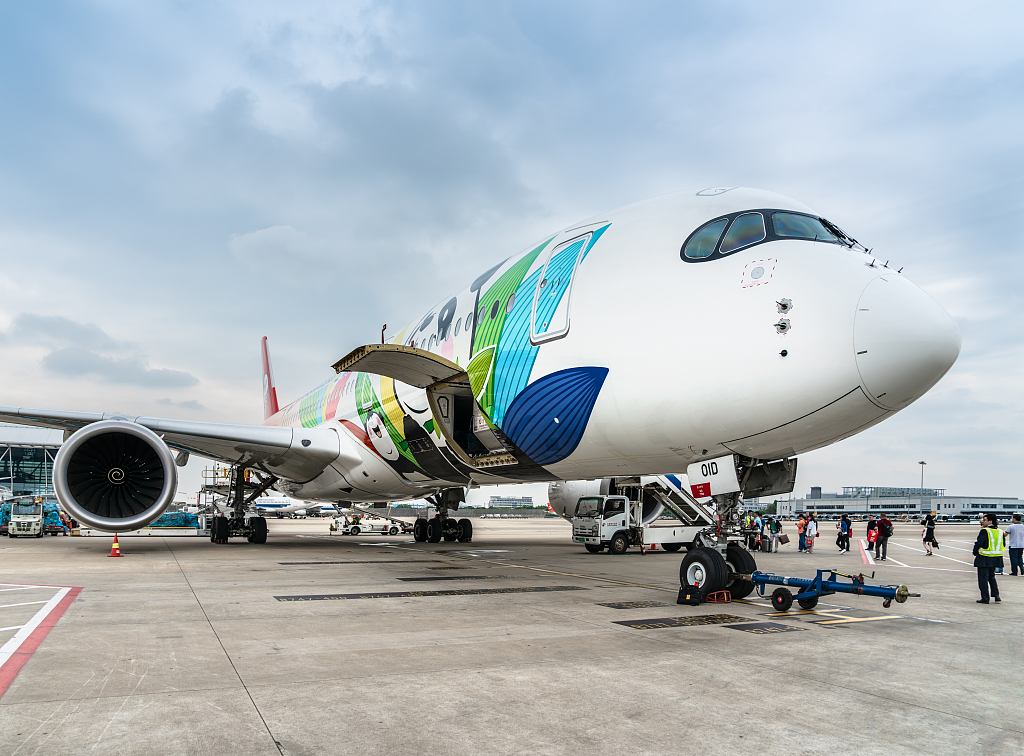 As of the end of June, China's civil aviation industry has realized 106 months of continuous safe flight operation with total flight hours amounting to 74.4 million, according to the Civil Aviation Administration of China.

In the first half of 2019, the transport flight hours of the country's civil aviation industry has seen a 7.1 percent year-on-year growth.

In the first half of 2019, the total transport turnover of China's civil aviation industry was more than 62.7 billion tonne-kilometers, a 7.4 percent year-on-year increase.