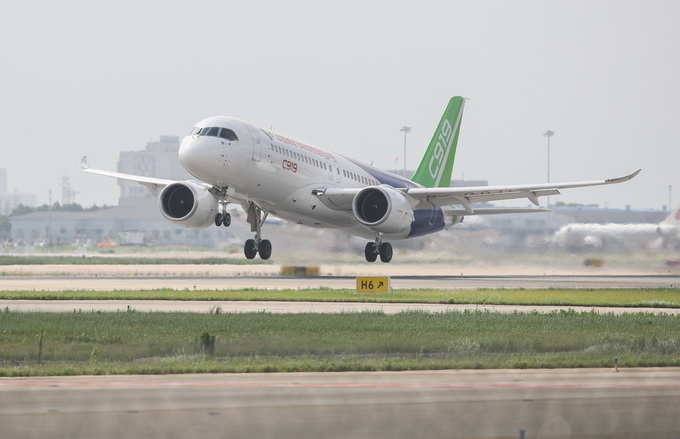 China remained the world's second-largest civil aviation market in 2019. The figure represented a 5.4-percent year-on-year increase, according to the Civil Aviation Administration of China (CAAC).

In 2018, the annual revenue of China's civil aviation industry was 875 billion yuan, a 17-percent year-on-year increase.

China is expected to become the world's largest civil aviation market by the mid-2020s, according to forecasts by the International Air Transport Association.