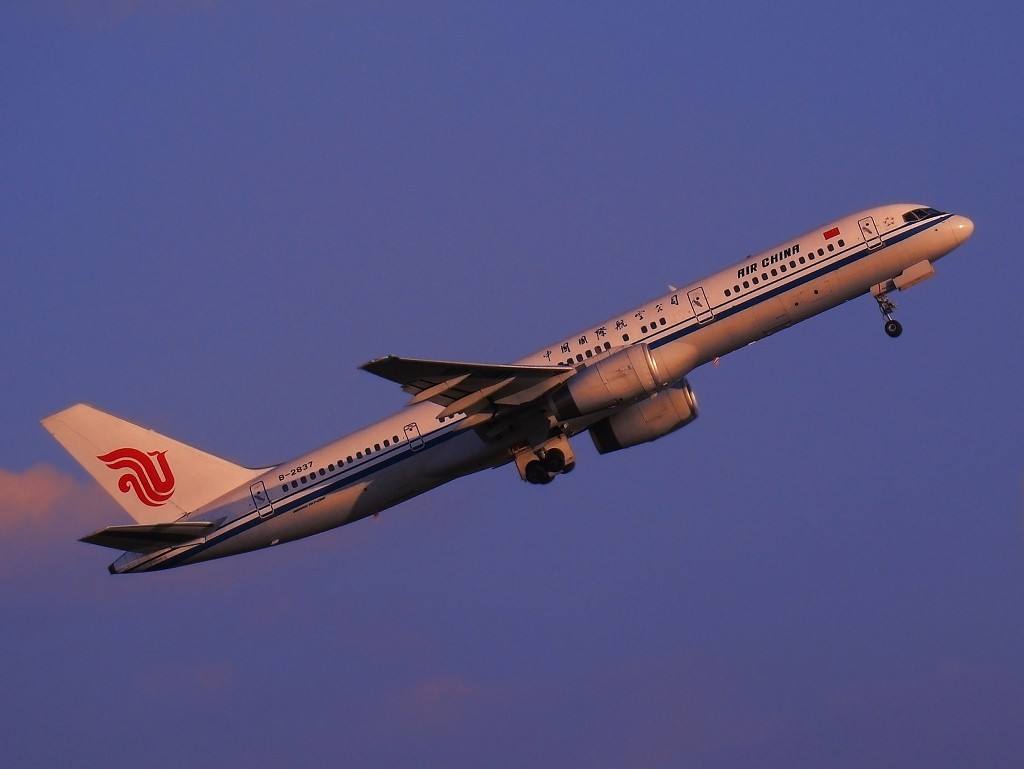 BEIJING, Aug. 26 (Xinhua) -- China's civil aviation sector expanded at a steady rate in the first half of the year.

Total air transport turnover reached 58.4 billion tonne-km in H1, up 13 percent year on year, a faster growth than the 12.5-percent increase in turnover for 2017, according to the Civil Aviation Administration of China.

A total of 296.6 million passenger trips were made during H1, up 12.4 percent year on year, compared with a 13-percent increase last year. Cargo turnover rose 6.4 percent year-on-year to 3.6 million tonnes.

China has the world's second largest aviation market, after the United States. The country aims to realize 142 billion tonne-km of air transport turnover by 2020, with passenger trips to reach 720 million a year.