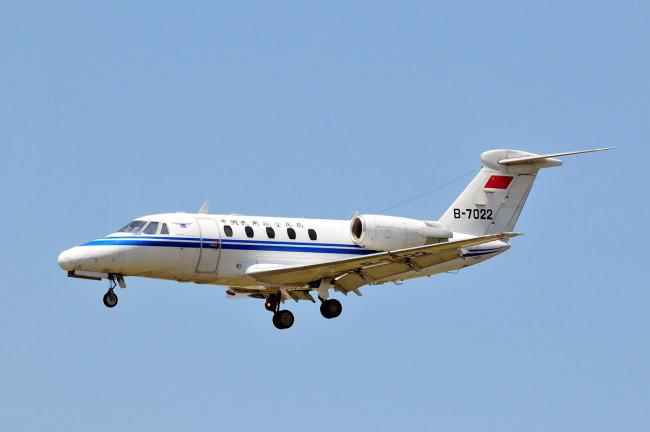 From January to July, the total transport turnover of China's civil aviation industry reached 74.1 billion tonne-kilometers, up 7.7 percent over the same period of last year, Bao Yi, an official with the Civil Aviation Administration of China, said at a press conference.

A total of 381 million passenger trips were handled by China's civil aviation sector during the first seven months, up 8.7 percent over the same period last year, Bao said.

Bucking the decline trend, cargo turnover completed by the country's civil aviation industry rose 4.2 percent year on year to about 616,000 tonnes in July, while it declined 1.1 percent in June.

China is now the world's second-largest civil aviation market. It is expected to become the world's largest by the mid-2020s, according to forecasts by the International Air Transport Association.