BEIJING, June 28 (Xinhua) -- China's civil aviation transport has recorded a notable rebound since June amid the country's improvements in pandemic control and a slew of measures to support the industry. 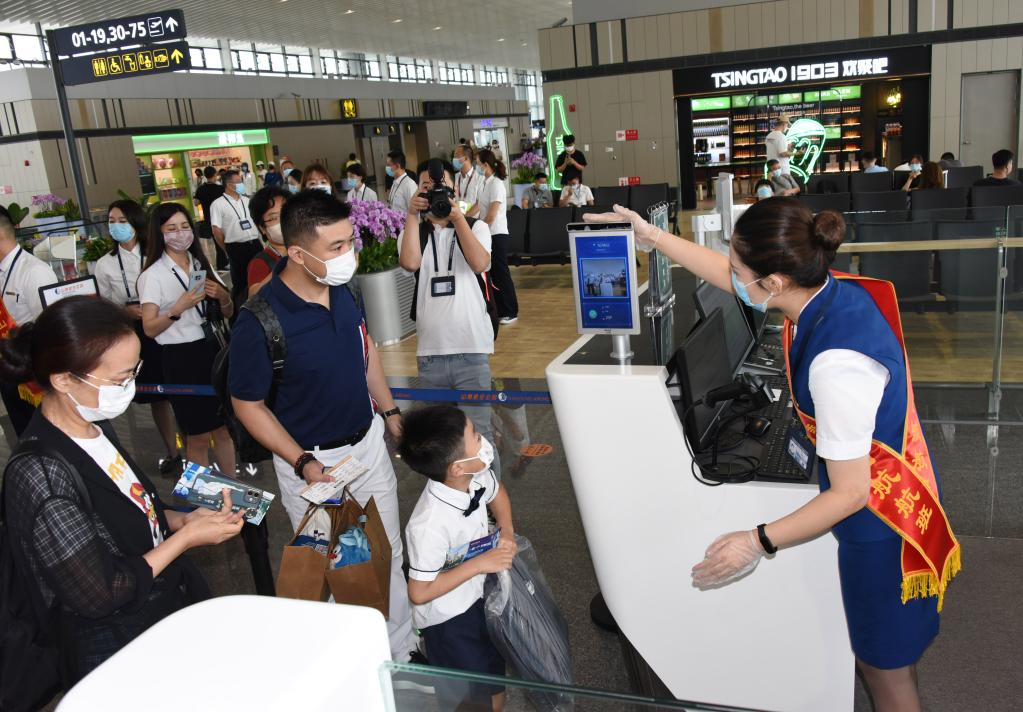 From June 24 to 26, the number of flights exceeded 10,000 daily for three consecutive days, rebounding to about 60 percent of figures before the pandemic, said the Civil Aviation Administration of China.

In the week ending June 26, the number of single-day flights averaged 9,860 compared with around 6,500 at the beginning of the month, said an official with the administration.

The average daily passenger traffic reached 804,000 trips in the same week, nearly doubling that at the beginning of June, the official said, stressing the steady recovery of the sector and increasing market confidence.