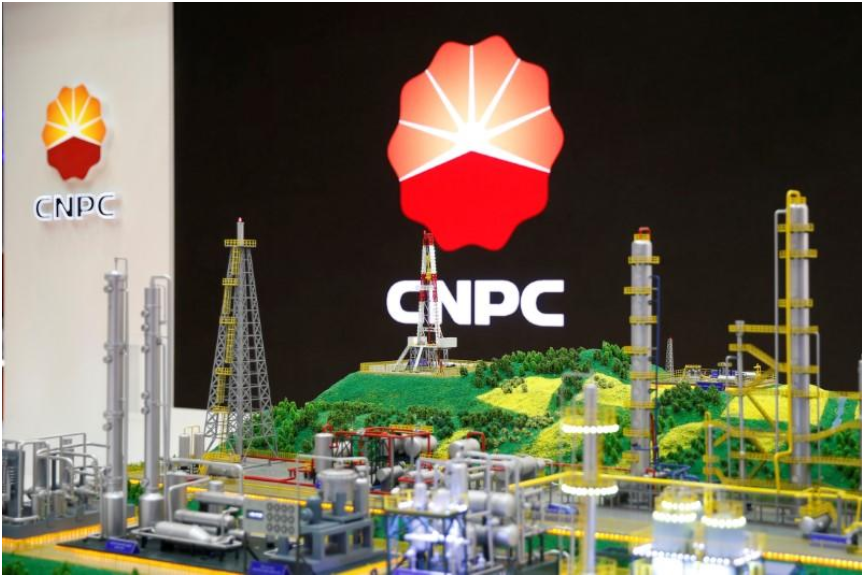 The pipeline starts at Kyauk Phyu in Myanmar’s west and enters China at the border city Ruili and is a joint investment by CNPC and the Myanmar Oil and Gas Enterprise.

The oil will supply the new Anning refinery in the Yunnan province, Xinhua said. The refinery was built with the capacity to process 13 million tonnes a year (260,000 barrels per day) of crude.