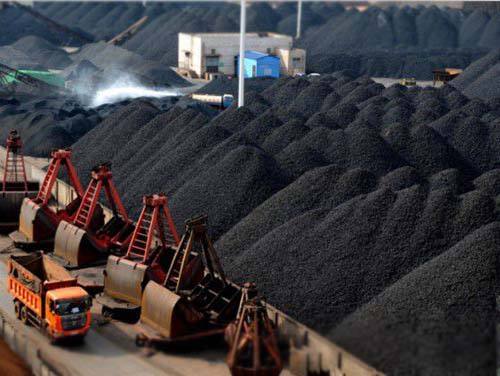 As China promoted structural reform in the industry, the number of coal mines was further reduced to around 5,300 by the end of 2019, down from 5,800 at the end of 2018, with large modern mines becoming main coal producers in the country, said a report issued by the China National Coal Association.

More benefits were brought to the sector thanks to the integrated development of its upstream and downstream industries, with the total profits of major coal enterprises reaching 283 billion yuan (about 39.9 billion U.S. dollars) in 2019.

The country's coal consumption went up 1 percent year on year, while the output of raw coal and net imports of coal rose 4 percent and 6.3 percent, respectively, according to the National Bureau of Statistics.