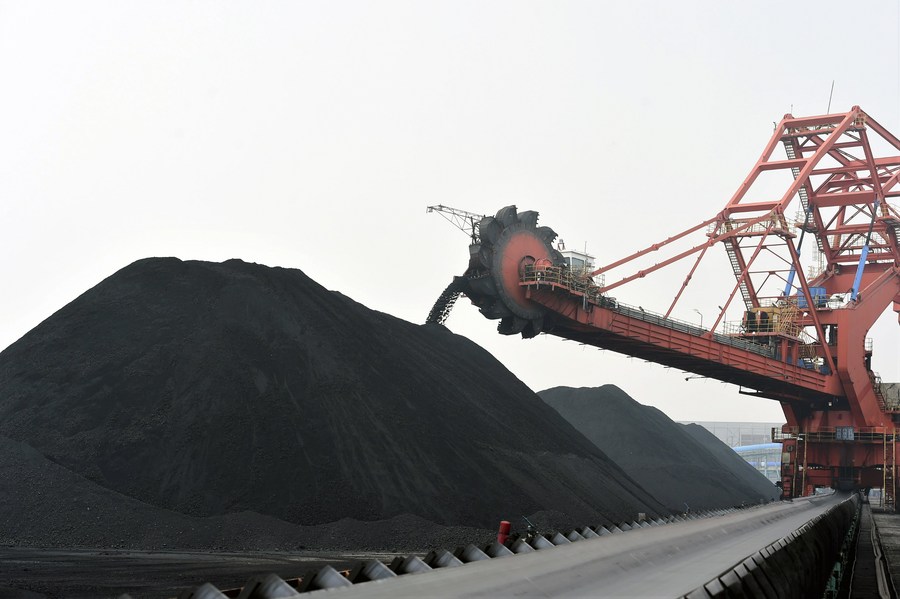 The country produced 400 million tonnes of raw coal in December, up 2.4 percent year on year, according to the National Bureau of Statistics.

The growth rate was 0.7 percentage points lower than that of November, the bureau said.

In 2022, the raw coal output was 9 percent higher than a year earlier at 4.5 billion tonnes, said the bureau.

China's coal imports stood at 290 million tonnes in 2022, down 9.2 percent year on year, the data revealed.