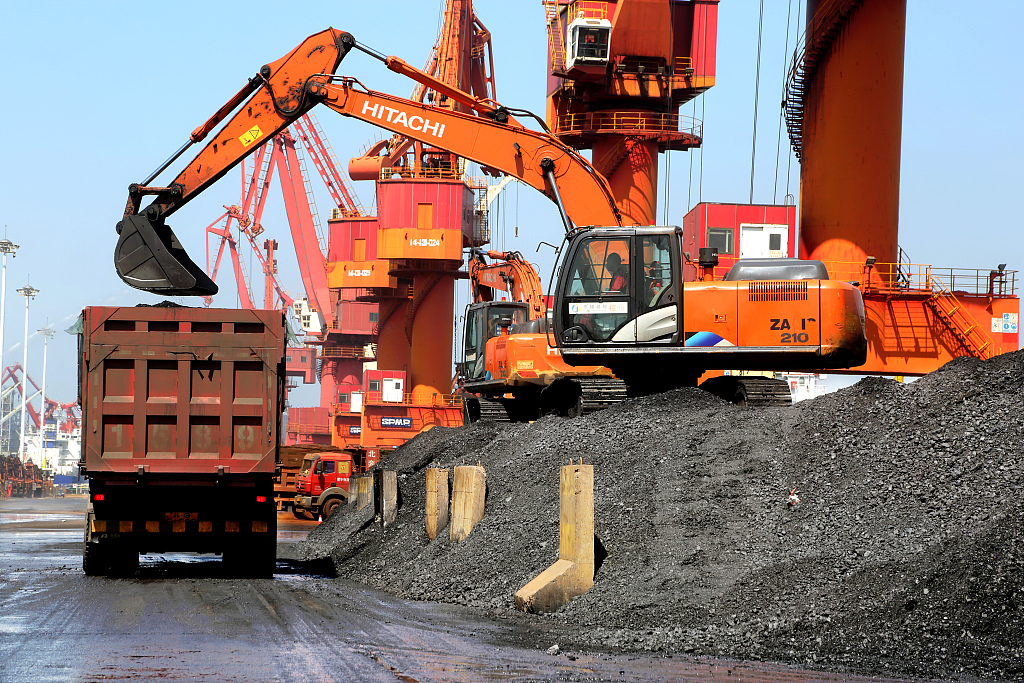 Thanks to growing market demand, coke output grew 6.7 percent year on year to 234 million tonnes, according to a statement from the Ministry of Industry and Information Technology.

Boosted by rising coke prices, the sector posted better profitability in the first half, according to the report.

The MIIT took Shanxi Province, China's major coke production base that accounts for more than one fifth of the country's total output, as an example, where coking enterprises saw their business revenues and profits in the January-May period up 15.4 percent and 17 percent year on year to 81.87 billion yuan (about 11.67 billion U.S. dollars) and 4.26 billion yuan, respectively.