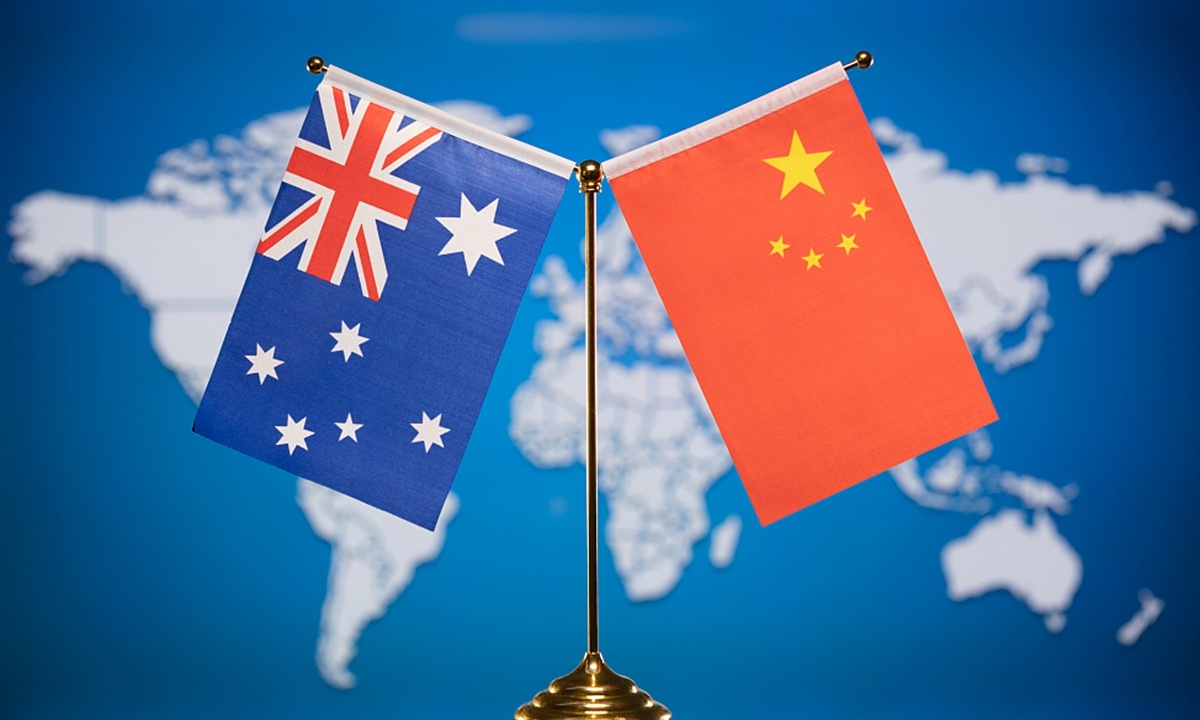 China's Ministry of Commerce (MOFCOM) on Wednesday said that it hoped that Australia would do more to help bilateral cooperation and mutual trust in line with the spirit of their comprehensive strategic partnership, and promote the sound and stable growth of bilateral ties.

Analysts said the ministry statement sent a clear signal that if Canberra wishes to reverse the current tense China-Australia relations, it should not pay lip service, but have to do more.

The comments were made by Vice Commerce Minister Wang Shouwen when asked by the media when China will stop restricting imports of Australian coal and other goods.

Over the past year, the relationship between China and Australia worsened leading to a near freeze in bilateral trade. Australia's Trade Minister Dan Tehan said that his Chinese counterpart has not responded to his efforts to reach out, according to media reports.

In response, officials from China's Foreign Ministry said previously that "Australia should show its sincerity if it wants to have talks with China."

Remarks from the senior official clearly show that China hopes that Australia will take practical actions to correct its mistakes and earnestly implement the principles and regulations of the WTO and the bilateral free trade agreement, Yu Lei, chief research fellow at the research center for Pacific island countries at Liaocheng University in Shandong Province, told the Global Times on Wednesday.

"The economic and trade relationship between China and Australia should be said to have a very good foundation. In the past 12 years, China has been Australia's largest trading partner, as well as Australia's largest export market and source of imports," Wang, the senior trade official, said on Wednesday.

"Thus, China-Australia bilateral economic and trade relations have brought benefits to Australia and also China. We believe that this is a mutually beneficial and win-win relationship, and this relationship is worthy of attention and being cherished," Wang said.

"We hope that Australia can do more things that are conducive to increasing trust and cooperation, and do more things in line with the spirit of the comprehensive strategic partnership between the two countries, and promote the sound and stable development of bilateral economic and trade relations," he added.