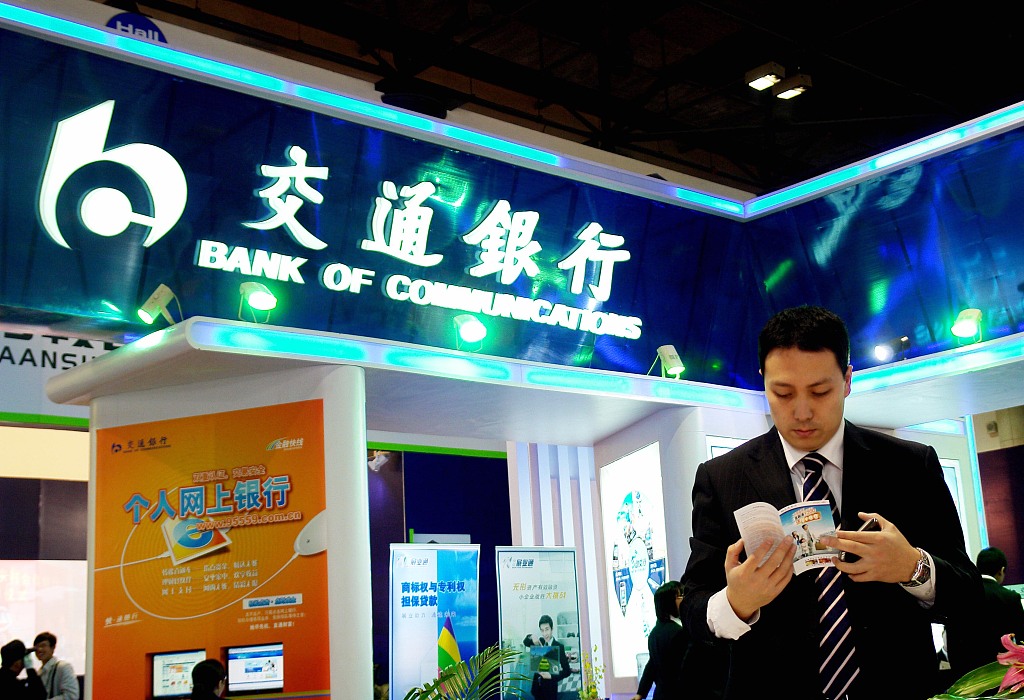 The lenders' combined net profits may reach the highest level since 2015, according to a report released by the bank.

The report predicted that the commercial banks will continue to see improvements in profitability in 2019, and their combined profits may rise between 5 percent and 8 percent compared with this year.

The banks' non-performing loan ratio is expected to remain below 1.9 percent this year and stay under 2 percent in 2019, according to the report.