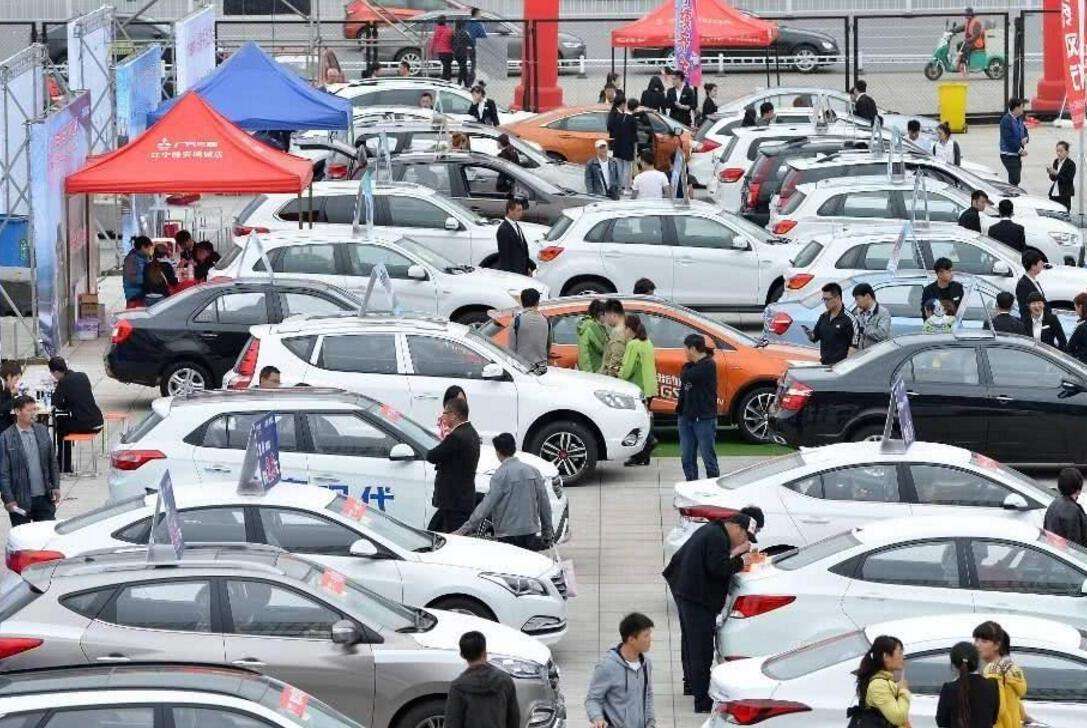 BEIJING, July 12 (Xinhua) -- The production and sales of commercial vehicles in China registered strong growth in June, as the automobile market continued to recover, the latest industry data showed.

Last month, the output of commercial vehicles came in at 527,000 units, up 77.9 percent year on year, and sales reached 536,000 units, up 63.1 percent from a year ago, according to the China Association of Automobile Manufacturers.

During the first half of the year, the output and sales of commercial vehicles in China stood at around 2.36 million and 2.38 million units respectively, up 9.5 percent and 8.6 percent over the same period last year.