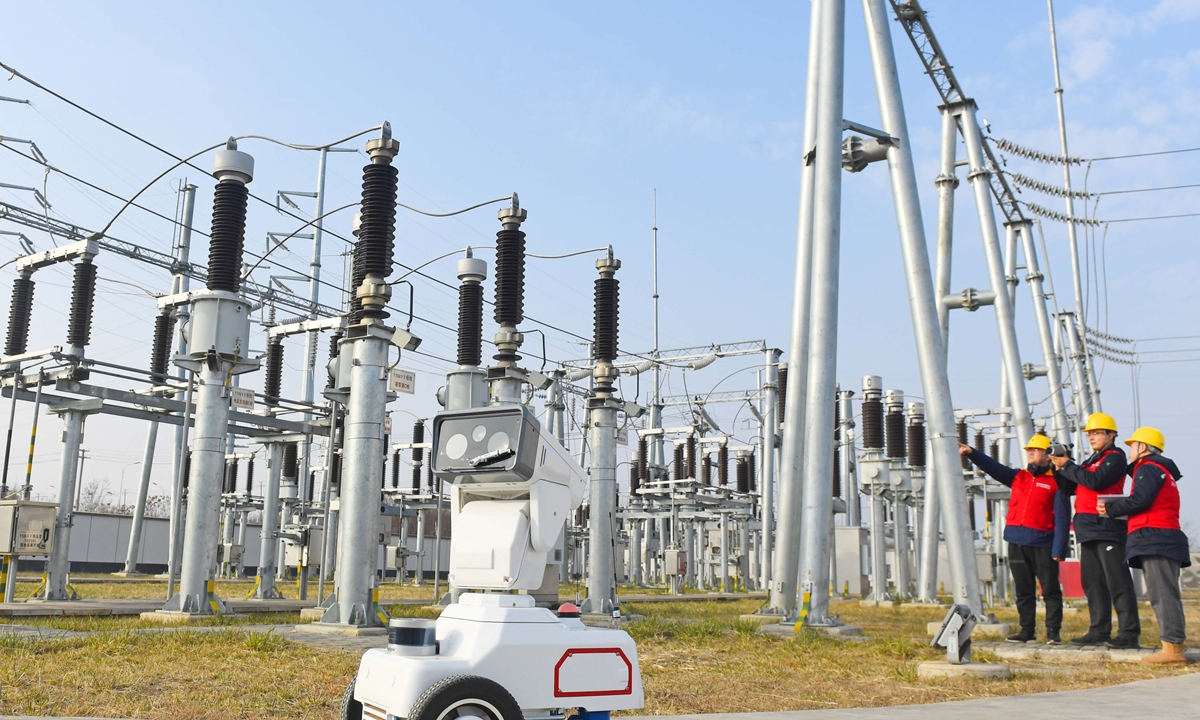 By the end of June, the number of 5G base stations in China reached 1.854 million, and there are more than 450 million 5G mobile phone users in the country.

All prefecture-level cities have implemented optical network broadband, and have more than 61 million household or company users, according to data released at the conference.

According to data released by the China Academy of Information and Communications Technology, the market scale of China's computational industry surpassed 1.5 trillion yuan in 2021, while the cloud computing scale surpassed 300 billion yuan, the IDC services scale was over 150 billion and the artificial intelligence scale exceeded 400 billion yuan.