BUSINESS China's consumer inflation expected to edge down in February

China's consumer inflation expected to edge down in February 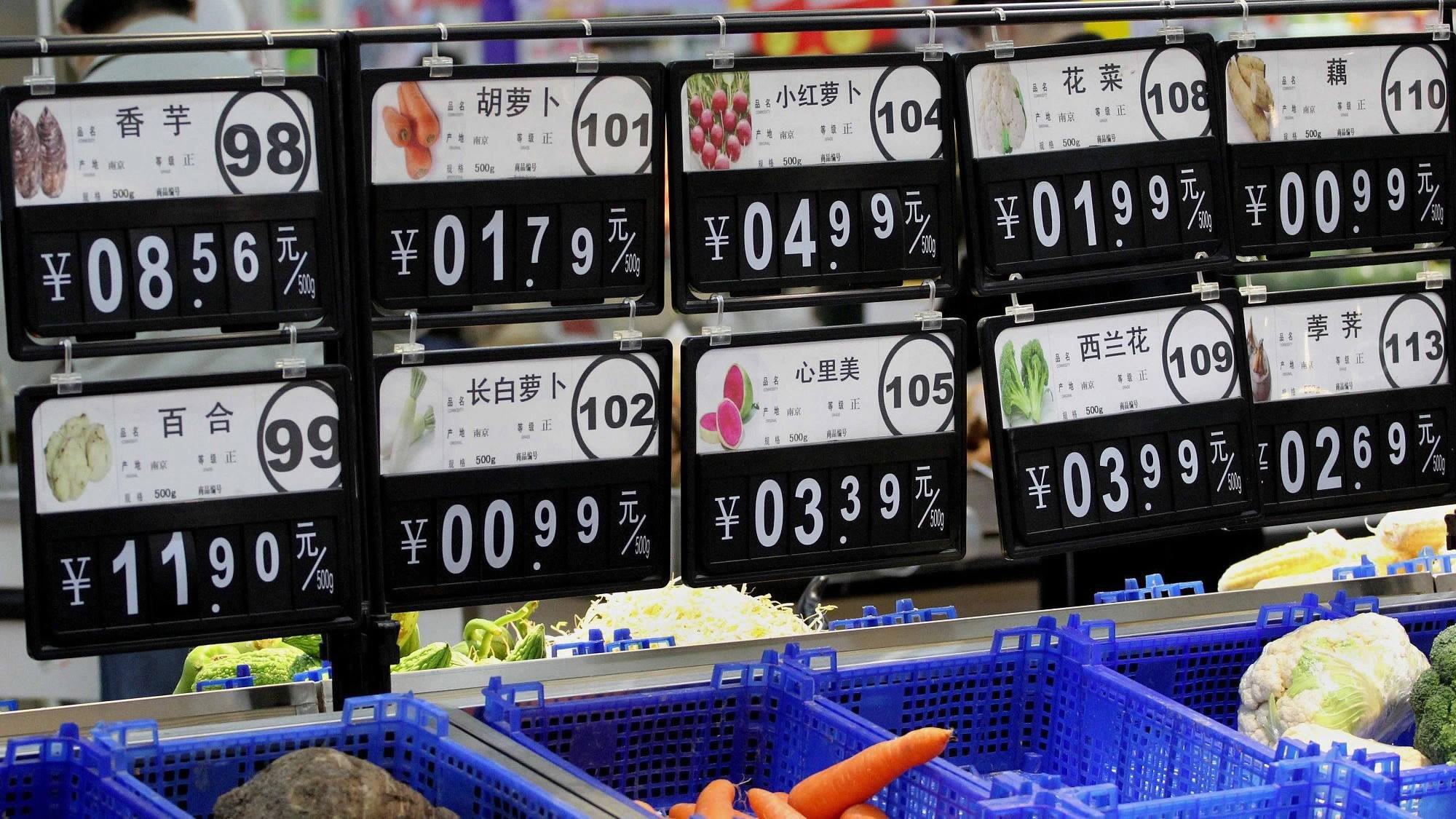 The weak demand for non-food categories, including catering, transportation and tourism, affected by the novel coronavirus outbreak, may drag down the CPI growth in February, Zhang Jun, a senior analyst at Morgan Stanley Huaxin Securities, told Securities Daily.

But the room for the CPI to fall is limited as the prices of pork and vegetables rose in February from January, according to Zhang.

Meanwhile, the decline in the prices of refined oil products will also lead to the drop of CPI growth in February despite rising food prices, Lu Zhengwei, chief economist at Industrial Bank, was quoted as saying.

China's CPI, a main gauge of inflation, rose 5.4 percent year on year in January, according to the National Bureau of Statistics (NBS). The increase was up from 4.5 percent for December.