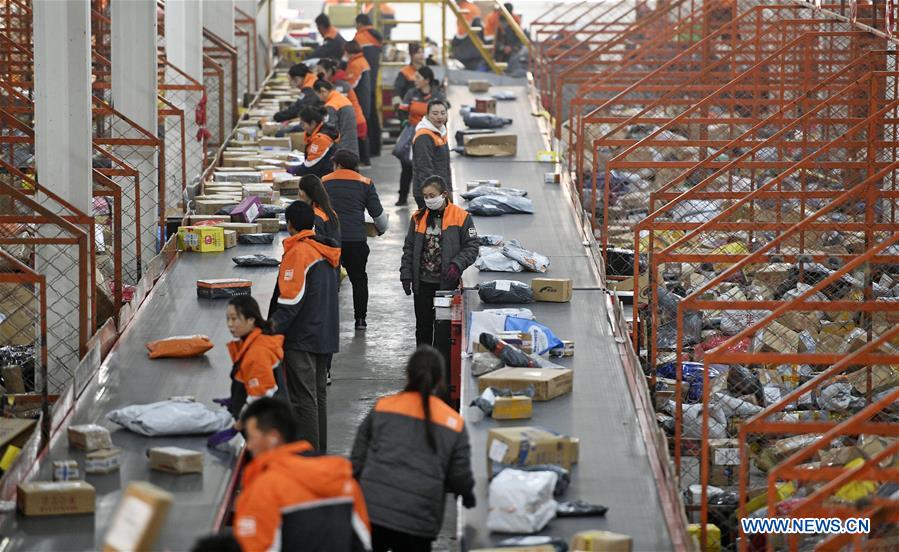 By 2030, the report revealed 58 percent of Chinese households are likely to be in the mass-affluent category or above, and the spending of urban Chinese consumers is converging with that of their counterparts in cities around the world.

China's consumer markets are already heavily integrated with the world and penetration by multinational corporations is considerable. Across the 10 large consumer categories, their average penetration was 40 percent in 2017, compared with just 26 percent in the United States.

Despite discussion about a "consumption downgrade," McKinsey's 2018 Global Consumer Sentiment Survey showed that 26 percent of Chinese respondents were trading up overall, compared with 17 percent in 10 other top economies.

McKinsey estimates that services are the next frontier for competition leading to higher quality, since Chinese service sectors still lag behind other countries with productivity of only 20 to 50 percent of the OECD average, the report said.

China's increasing flows of people -- particularly students and tourists -- is an expanding business opportunity for businesses in destination countries, so companies can take advantage of such trends by adapting to Chinese tastes.