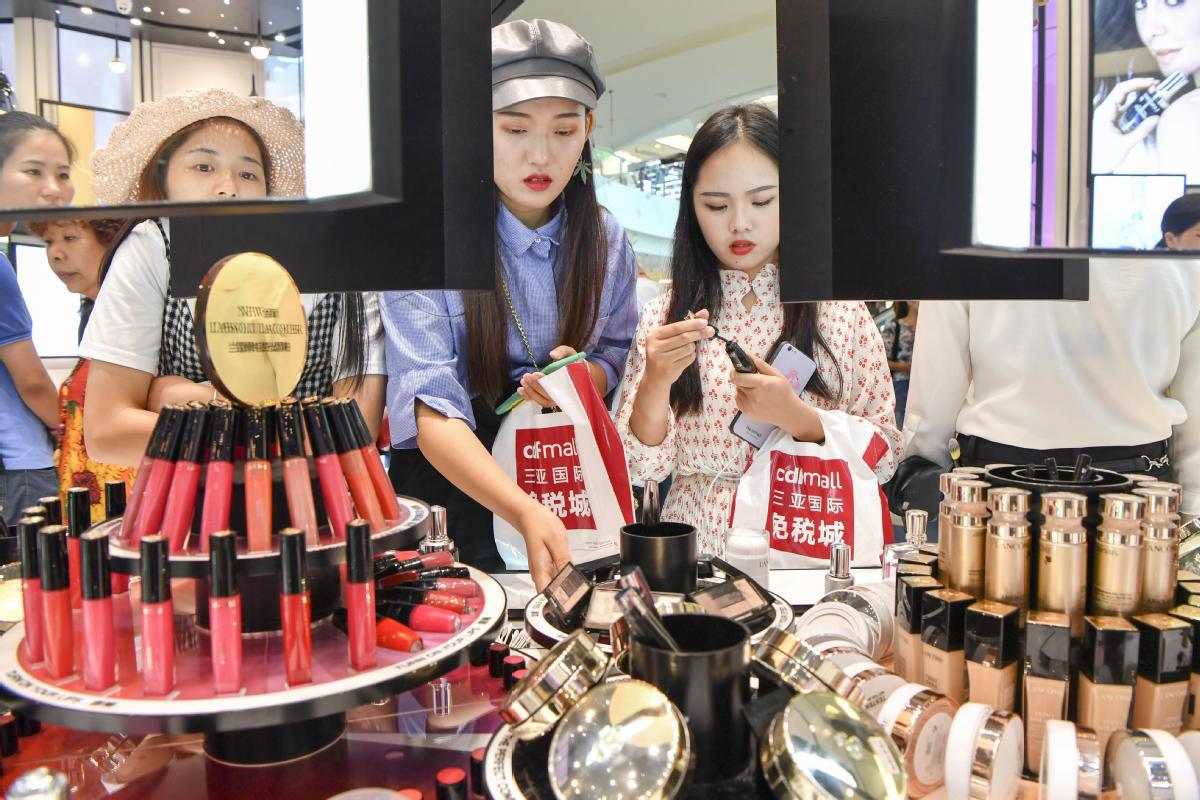 About 78 percent of the 3,000 respondents reported increases in salary, rising from the previous 75 percent, according to the latest China consumer survey released by global investment bank UBS.

Meanwhile, more property owners saw appreciation of their property value in the past two years, while nearly 70 percent of respondents reported a better financial situation, and 55 percent felt very well protected financially, both higher than before.

Some low-income families reported that tax cuts have helped to ease household tax burdens, as China lowered personal income tax. About 33 percent of the respondents increased consumption in the past 12 months on a net basis, higher than the previous 21 percent.

The China-U.S. trade dispute seems to have had little adverse impact on consumer spending, consumer confidence and consumer finance for the respondents, according to the survey.

Respondents' confidence in future income, financial situation and financial protection over the next 12 months remain robust.

UBS said confidence in future income and financial situations should support consumption, albeit at a softer pace.

Chinese consumers are more willing to raise spending for the next 12 months on quality of life related items, such as sports, education, travel and healthcare, and are willing to defer less pressing items such as auto purchase, the report showed.