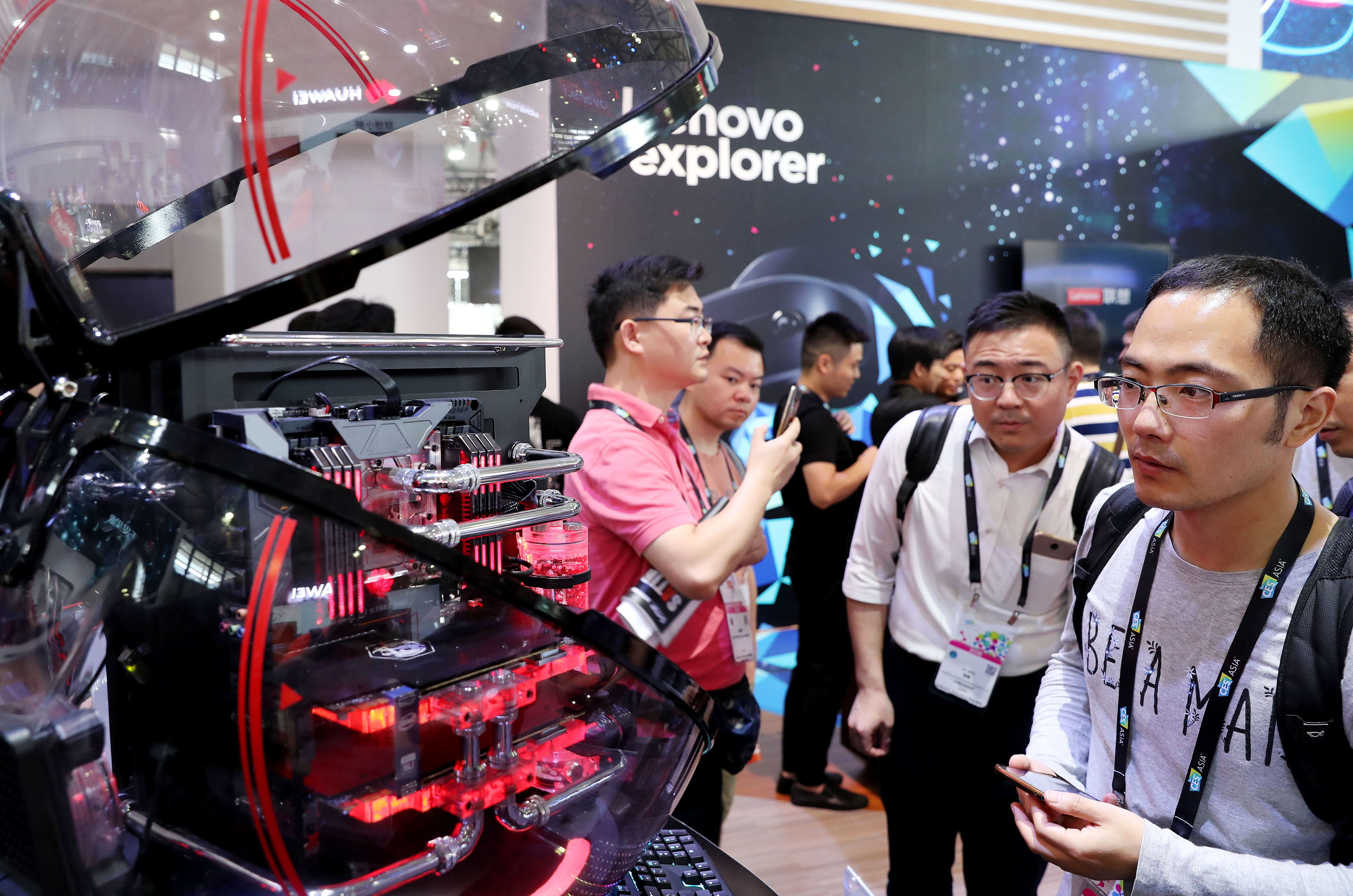 Nielsen, a world-renowned market research company, released a report on China’s consumer trend index in the second quarter of 2019 on Tuesday, saying the index was 115 points, which equals the previous quarter at a high level, National Business Daily reported.

As for the reasons why the consumer trend index remained high in the second quarter of this year, Justin Sargent, president of Nielsen China, said that on one hand, China’s macro-economy is generally stable and progressive; on the other hand, domestic brands have risen. He added that “We find that people in first-tier cities are more likely to buy Chinese goods, and the quality, appearance, technology and concept of health are more acceptable.”

Furthermore, feelings and consumers’ recognition of brands are the core driving forces for the rise in Chinese goods. Clear and firm brand attitudes of domestic brands have won consumers’ favor. Nielsen’s study found that male and first- and second-tier urban consumers are more emotionally driven.