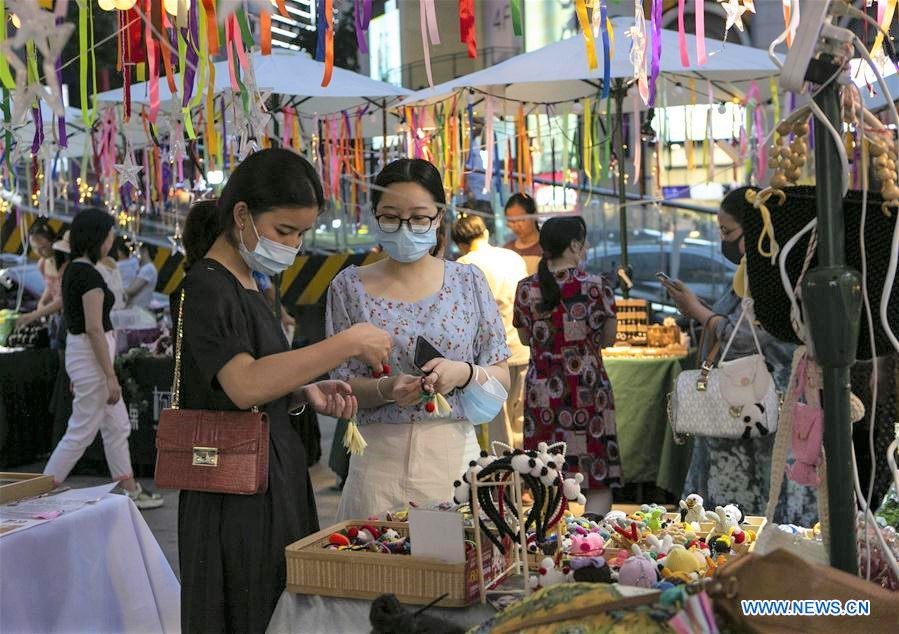 "Consumption is expected to rise around 2 percent year-on-year in July as China's consumption market will further warm up in the second half," Tang Jianwei, chief researcher of the Bank of Communications, told the paper.

Factors including the reopening of cinemas in low-risk areas and work resumption of tourism enterprises have supported the recovery of the consumption market, according to the paper.