BUSINESS China's consumption heats up in May: commerce ministry

China's consumption heats up in May: commerce ministry 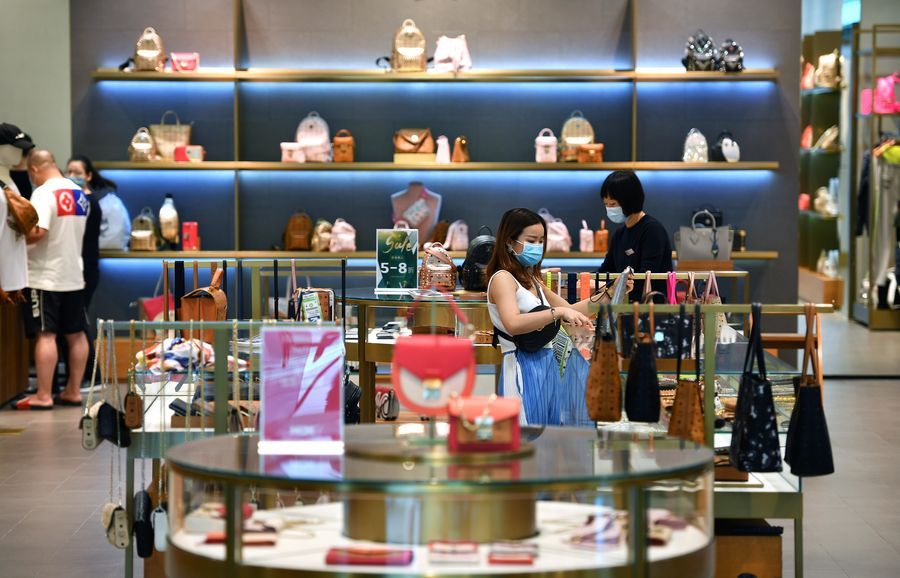 The trade volume of goods and services in the country reached 4.82 trillion yuan (about 754.82 billion U.S. dollars) in May, up 22.8 percent year on year, MOC spokesperson Gao Feng told a press conference Thursday.

Over 200,000 enterprises have participated in the campaign, which started on May 1, said the MOC.