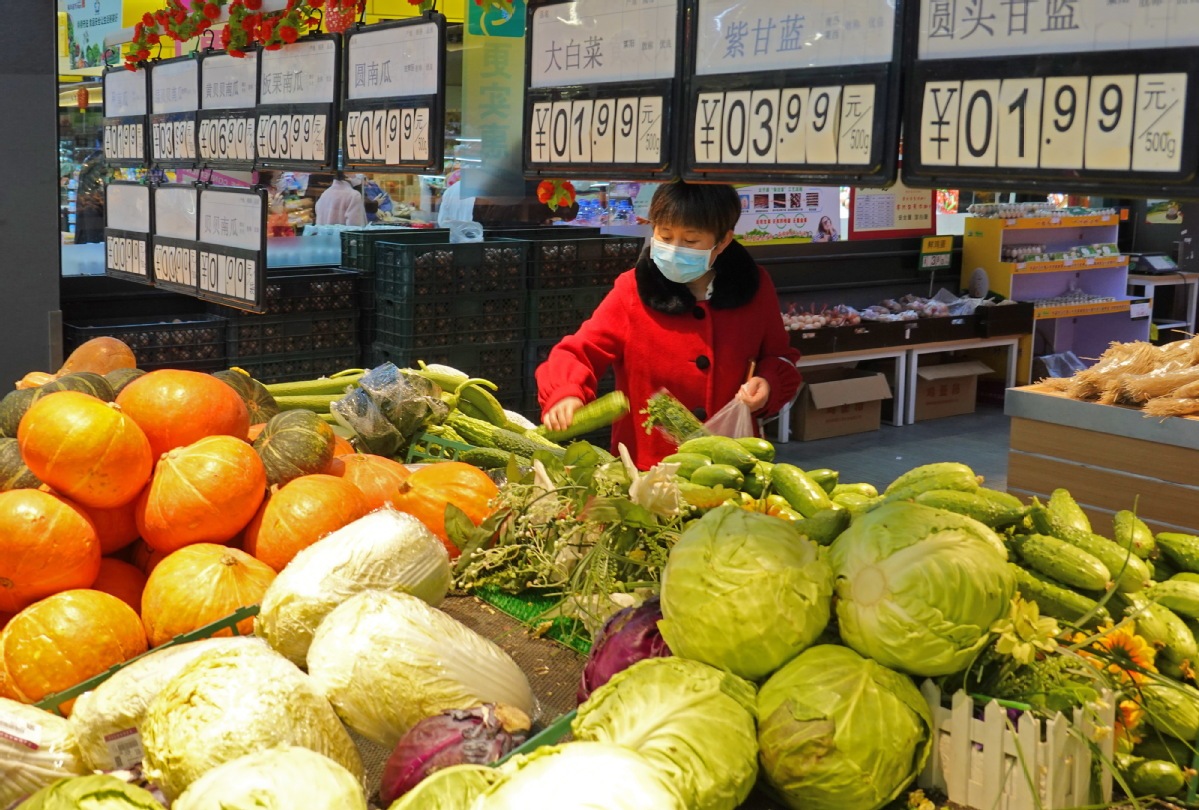 China will stimulate consumption of key products such as auto supplies and home appliances, and widen imports of high-quality goods to further boost domestic demand this year, said a senior official on May 8.

The Ministry of Commerce will also work with other government branches to implement policies and measures to promote vehicle sales and build a high-level platform for the third China International Import Expo, as well as enrich the operational content of both online and offline sales channels to mitigate the impact caused by the COVID-19 pandemic, said Wang Bingnan, vice-minister of commerce.

China saw sales of durable consumer goods－including automobiles and home appliances－rebound during the five-day May Day holiday, Wang said, adding that sales of such products had been suppressed earlier this year due to the contagion.

Auto sales at key dealerships monitored by the ministry in Shanghai, Chongqing and Zhejiang province surged by 49.6 percent, 28.5 percent and 8.8 percent year-on-year, respectively, during the May Day holiday period, while sales of home appliances on some e-commerce platforms doubled on a yearly basis, the ministry added.

Under this move, three types of new energy vehicles－pure electric, plug-in hybrids and fuel cell-powered vehicles－will be exempted from taxes. The new extension will see the program stretched out until the end of 2022, the ministry said.

Zhang Yongjun, a researcher at the China Center for International Economic Exchanges, said it is vital for China to boost spending in sectors such as passenger vehicles, electronic products, furniture, clothing and foodstuffs as they involve large numbers of upstream and downstream industries with millions of industrial workers in both domestic and global markets.

Therefore, Zhang suggested that the government further improve the business environment, create market vitality and maintain the stability of industrial and supply chains to prompt a recovery in consumption.

Wang said China's consumption has shown a recovering trend during the May Day holiday period. The country's average daily sales of retail enterprises monitored by the ministry jumped 32.1 percent from the Tomb Sweeping Day holiday in early April.

Wang added that the epidemic has also spurred the growth of online consumption sectors such as fresh-food e-commerce, online education and tele-medical care services.

To stimulate consumption, 28 provinces and municipalities have issued and dispensed more than 19 billion yuan ($2.69 billion) in consumer vouchers since the outbreak. He said these promotional measures have led to encouraging results, boosting both consumer confidence and consumption volume.

Unlike stimulus checks or cash payments sent to households by governments in Europe and the United States, consumer coupons have been used by local governments in China to boost shopping activities more directly, cutting downside pressure from the outbreak, said Zhao Ping, a researcher at the China Council for the Promotion of International Trade in Beijing.