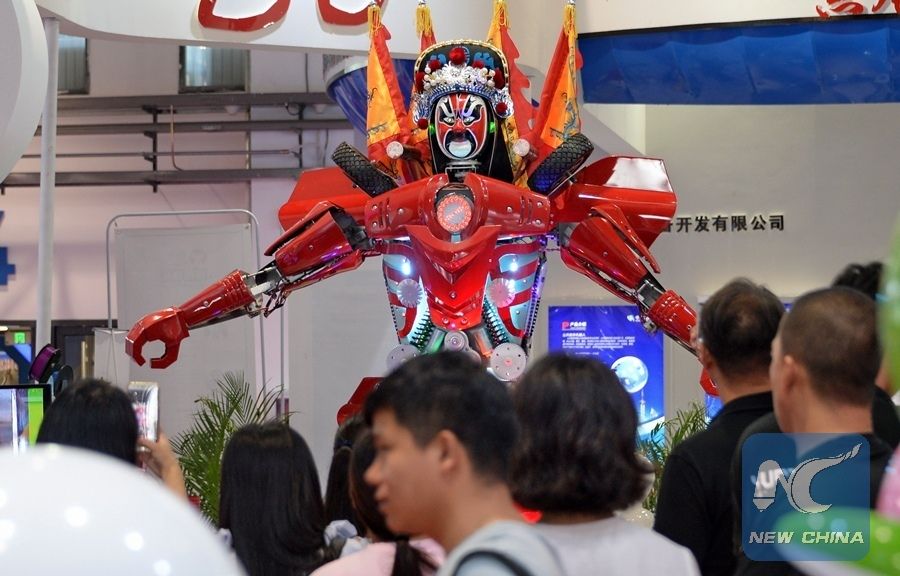 Titled "China's great tech leap forward", the report said that China's push to commercialize AI technologies, supported by the rollout of the world's biggest 5G network, could position the country as a global leader for technology and innovation.

"Based on the growth trajectory in the past decade, China may overtake the US in global technology-patents share by 2025," said the report.

AI-related industries may exceed 6 percent of China's GDP by 2030, according to the report.

In the report, BI analysts said the country's abundance of data may fuel the acceleration of the industry.

China's breakneck pace of consumer-lifestyle digitization potentially gives researchers unique access to Chinese-language data generated by its 1.4 billion people as they go about their daily activities both online and offline.

Vey-Sern Ling, senior industry analyst at Bloomberg intelligence, said China may overtake global peers in the commercialization of AI technologies, as large amount of capital is likely to continue pouring into the industry.

According to Tsinghua University, private funding for Chinese AI-related companies in 2017 totaled $27.7 billion, equivalent to 70 percent of global investments in the industry.

Data showed China's cumulative venture-capital investments in AI startups had already caught up with the United States by 2016.

Ling, also the lead analyst of the report, said the top-down support is an important factor apart from the multi-faceted user data and the funding available in China to the industry's fast development.

"I don't think anywhere else in the world you have the government so strongly behind, identifying the technology pillar and bearing full weight," said Ling.

He added that China's potential dominance in AI by 2030 may be led by developments in transportation, corporate services, health care and finance.