BEIJING, Nov. 17 (Xinhua) -- China's courier sector continued to expand in the first 10 months of this year, according to the State Post Bureau (SPB). 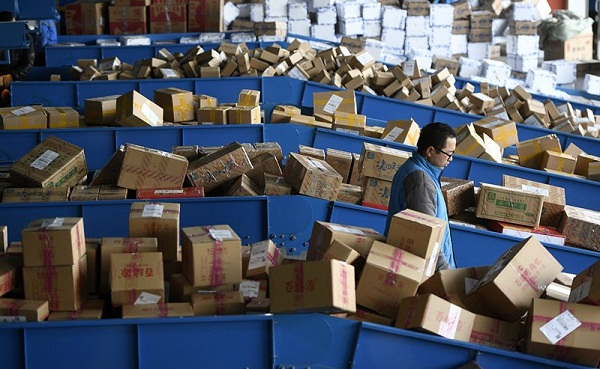 The sector raked in 478.05 billion yuan (about 68.91 billion U.S. dollars) of revenue from January to October, up 23.5 percent year on year, with the volume of parcels delivered amounting to 39.43 billion, the SPB said.

In October alone, the sector's business revenue grew 19.6 percent to 53.42 billion yuan, slightly faster than the 18.5-percent growth rate in September. The volume of delivered parcels saw a 25.2-percent increase to 4.69 billion, 1.1 percentage points higher than that in September.

In the first 10 months, an index measuring the market share occupied by the top eight courier businesses dropped 0.1 point to 81.3 from that in the January-September period.