BUSINESS China’s CPI decelerates to 2.4 percent growth in May

China’s CPI decelerates to 2.4 percent growth in May

China's consumer price index (CPI), a main gauge of inflation, continued to decelerate growth in May. The further decline was mainly due to decreasing food prices as life and production gradually return to normal via loose monetary and positive fiscal policies, experts said. 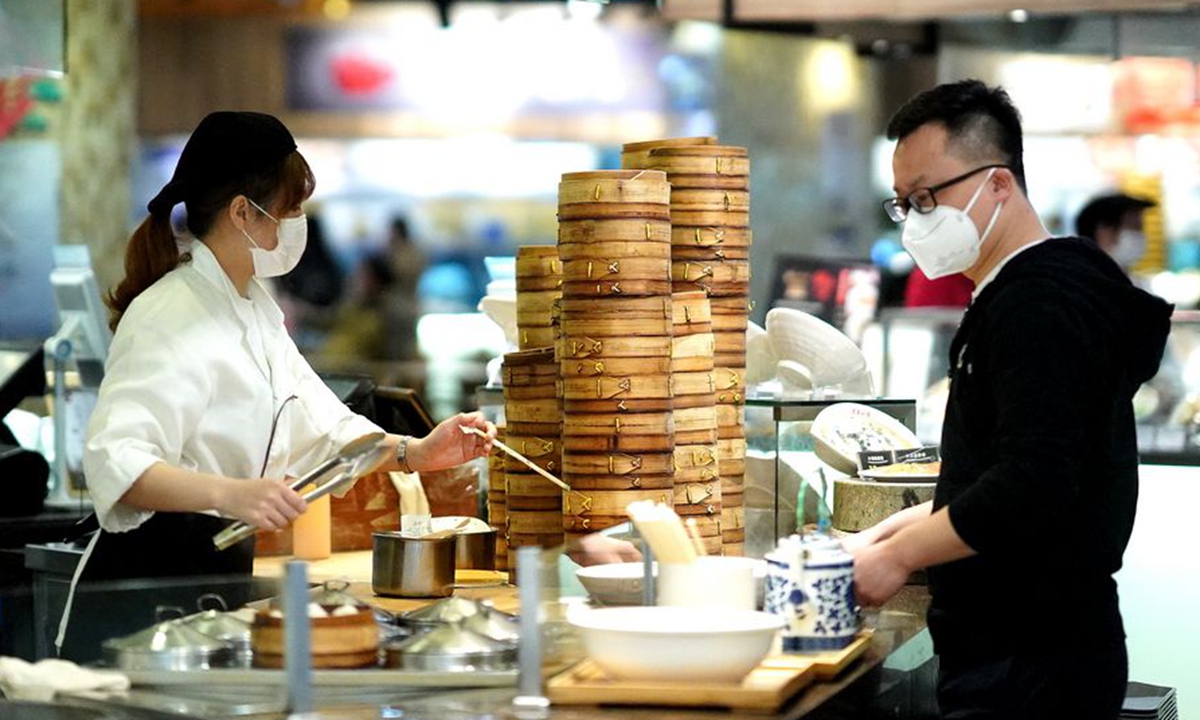 The index fell to 2.4 percent year-on-year growth in May, compared with April's 3.3 percent, the National Bureau of Statistics (NBS) said on Wednesday.

The number is within expectations as China's production and economy have moved into a stable period following the country's introduction of favorable policies, Dong Dengxin, director of the Finance and Securities Institute at the Wuhan University of Science and Technology, told the Global Times.

"Although consumption has not recovered to its level before the coronavirus outbreak, consumption stimulus measures have been put in place. The next step is to see the effects," Dong noted, adding it is unlikely China will introduce more major macro-economic policies.

According to the NBS, food prices rose 10.6 percent year-on-year in May, down 3.5 percent compared to April.

China's pig production capacity has been further improved and the supply of pork continues to grow, bringing pork prices down 8.1 percent from April, according to Dong Lijuan, a senior statistician at the NBS.

China's overall COVID-19 prevention and control has been stabilized with production resumption proceeding in an orderly manner, said Dong Lijuan, adding that market supply and demand has been further improved.

As domestic manufacturing activities speeded up recovery and stronger market demand is observed, the price of industrial materials continues its deflationary trend. The country's producer price index (PPI), which measures the cost of goods at the factory gate, declined 3.7 percent year-on-year in May, down 0.4 percent from April, according to the NBS.

Liu Xuezhi, a macroeconomics expert at the Bank of Communications, predicts the country's overall prices will continue to ease through the year and China will continue to adhere to loose monetary policy to expand domestic demand and maintain liquidity, as the country still faces downward economic pressure.

According to the Government Work Report released in May, China aims to maintain its inflation rate at 3.5 percent for 2020, the highest level in five years, in an effort to stabilize livelihoods by balancing policy priorities and leaving sufficient room for monetary policy.