BUSINESS China's CPI expected to edge up in October: report

China's CPI expected to edge up in October: report 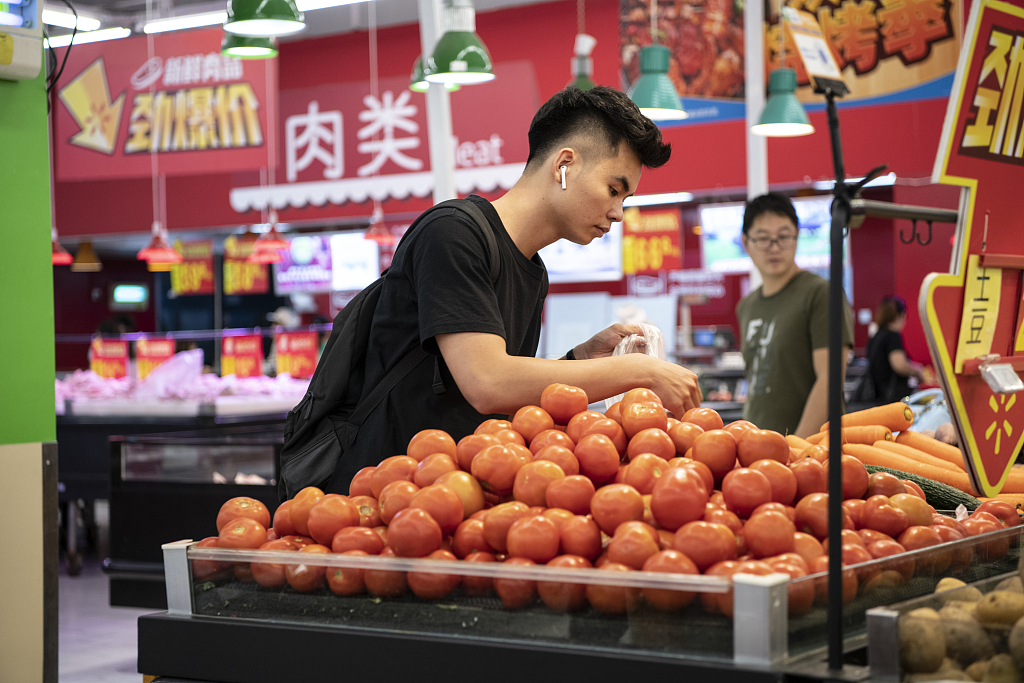 BEIJING, Nov. 3 (Xinhua) -- China's consumer price index (CPI), a main gauge of inflation, was forecasted a faster growth in October, according to a recent research report.

The CPI was expected to rise 3.2 percent year on year in October, 0.2 percent higher than the figure recorded in September, a report from the Bank of Communications' financial research showed.

By Oct. 25, average wholesale prices for pork soared 164 percent year on year, leading to a modest rise in beef and mutton prices. Although vegetable prices maintained a downward trend last month, the year-on-year growth in food prices was supposed to further expand in October, the report noted.

Meanwhile, amid declines in the prices of refined oil products and fuels, non-food prices would grow slightly slower at a rate of about 0.9 percent compared to last month, the report predicted.

The report said the CPI growth was likely to stay above 3 percent in the near future due to the continuous pork price hikes, while no inflationary pressure from the global oil market was found.

China aims to keep consumer inflation at around 3 percent in 2019, according to this year's government work report.