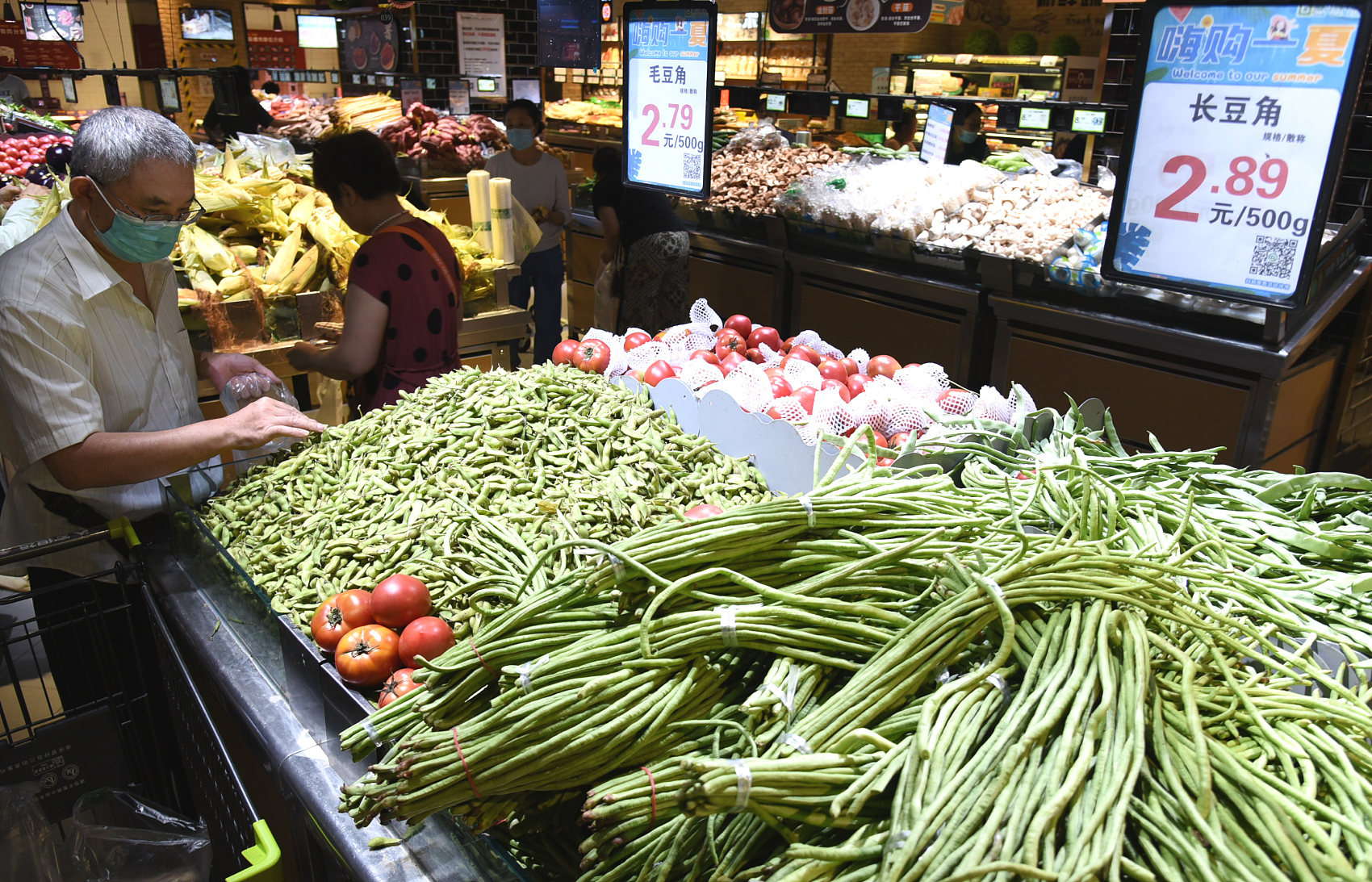 The figure was lower than the 1 percent year-on-year growth recorded in July.

The slower growth was partly driven by a drop in food prices, which declined 4.1 percent year on year last month. In particular, the price of pork, a staple meat in China, slumped 44.9 percent from a year earlier.

China's producer price index, which measures costs for goods at the factory gate, went up 9.5 percent year on year in August, according to the NBS.