China's CPI up 1.9 pct in December 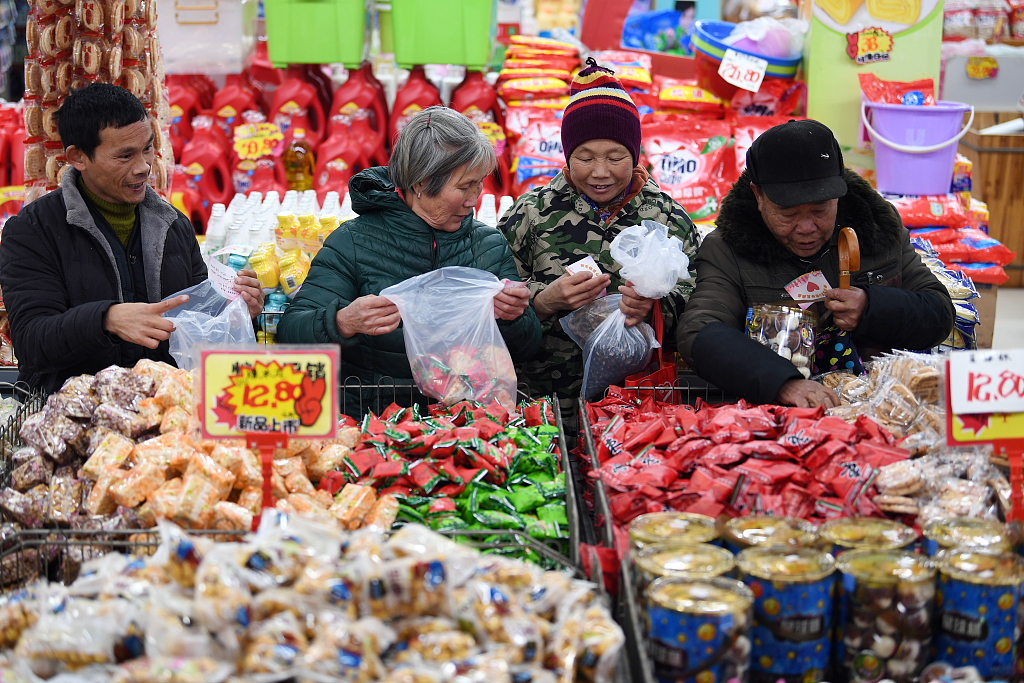 The increase was the lowest since June 2018.

Oil prices eased in December. Prices for gasoline and diesel dipped 0.5 percent and 0.3 percent year on year, respectively, compared with the 12.8-percent and 14.2-percent gains in November 2018.

On a month-on-month basis, the December CPI remained unchanged from the previous month.

Thursday's data also showed China's CPI for 2018 rose 2.1 percent year on year, up from 1.6 percent for 2017. It exceeded 2 percent for the first time in the past four years.

The annual figure is well below the government's target to keep the CPI increase at around 3 percent in 2018.