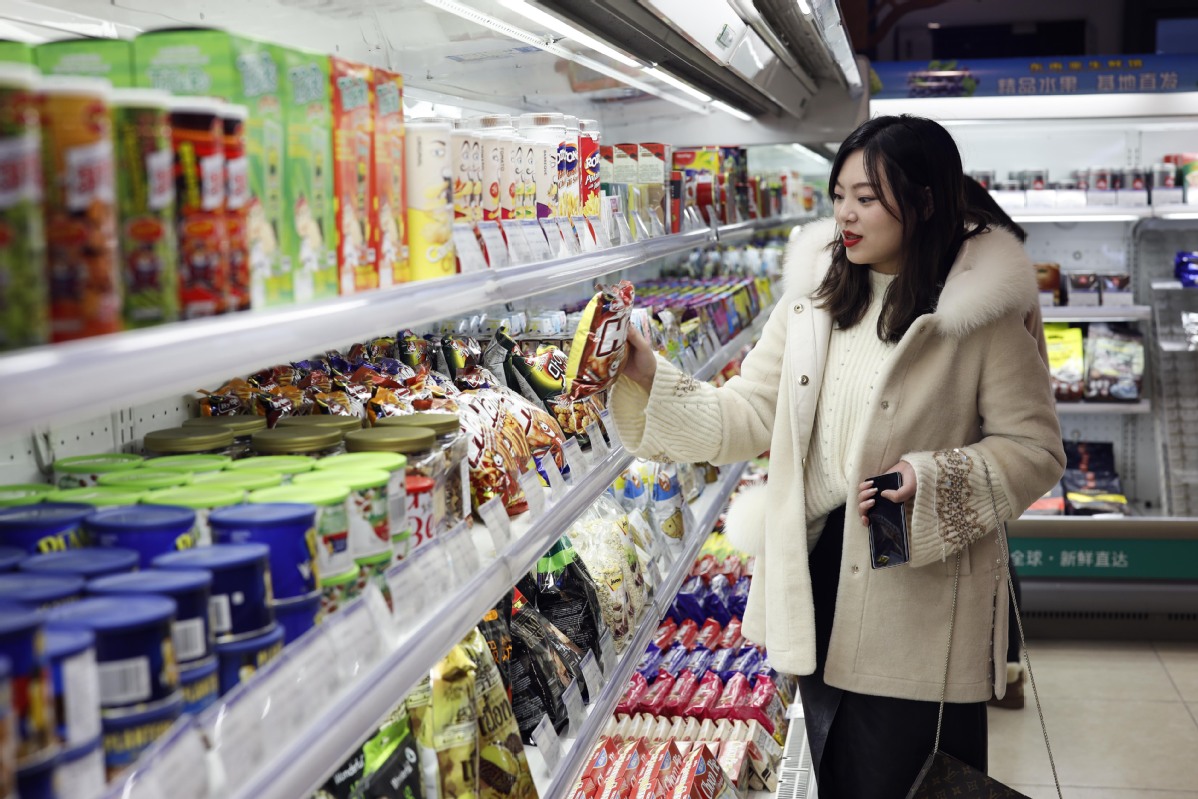 The growth picked up from 2.8 percent in the first 11 months, and was above the 2.1-percent annual increase in 2018, according to the National Bureau of Statistics.

In December, the CPI climbed 4.5 percent year on year, unchanged from that in November.

The hike was mainly driven by food prices, which soared 17.4 percent year on year last month, contributing 3.43 percentage points to the increase in December.

Pork prices surged 97 percent year on year in December, slowing from the 110.2-percent growth seen in November. Prices of other kinds of protein including beef, mutton and poultry saw slower growth last month.

The CPI in urban and rural areas posted a year-on-year growth of 4.2 percent and 5.3 percent, respectively.

The core CPI, which excludes food and energy prices, ticked up 1.4 percent year on year in December, flat with that in November.