China's cross-border e-commerce is becoming the latest driving engine for the country's foreign trade, which gained great momentum last year in a time of COVID-19 recessions.

As the only major economy worldwide to see growth in 2020, China's total foreign trade volume has increased by 1.9 percent to 32.16 trillion yuan last year, according to data released by the General Administration of Customs (GAC) on Thursday.

On Alibaba.com, China's leading business-to-business (B2B) international e-commerce platform, the transaction volume increased by 101 percent year-on-year in dollar terms, with the number of orders doubled. The volume of transactions on Alibaba in over 100 countries and regions has doubled too. 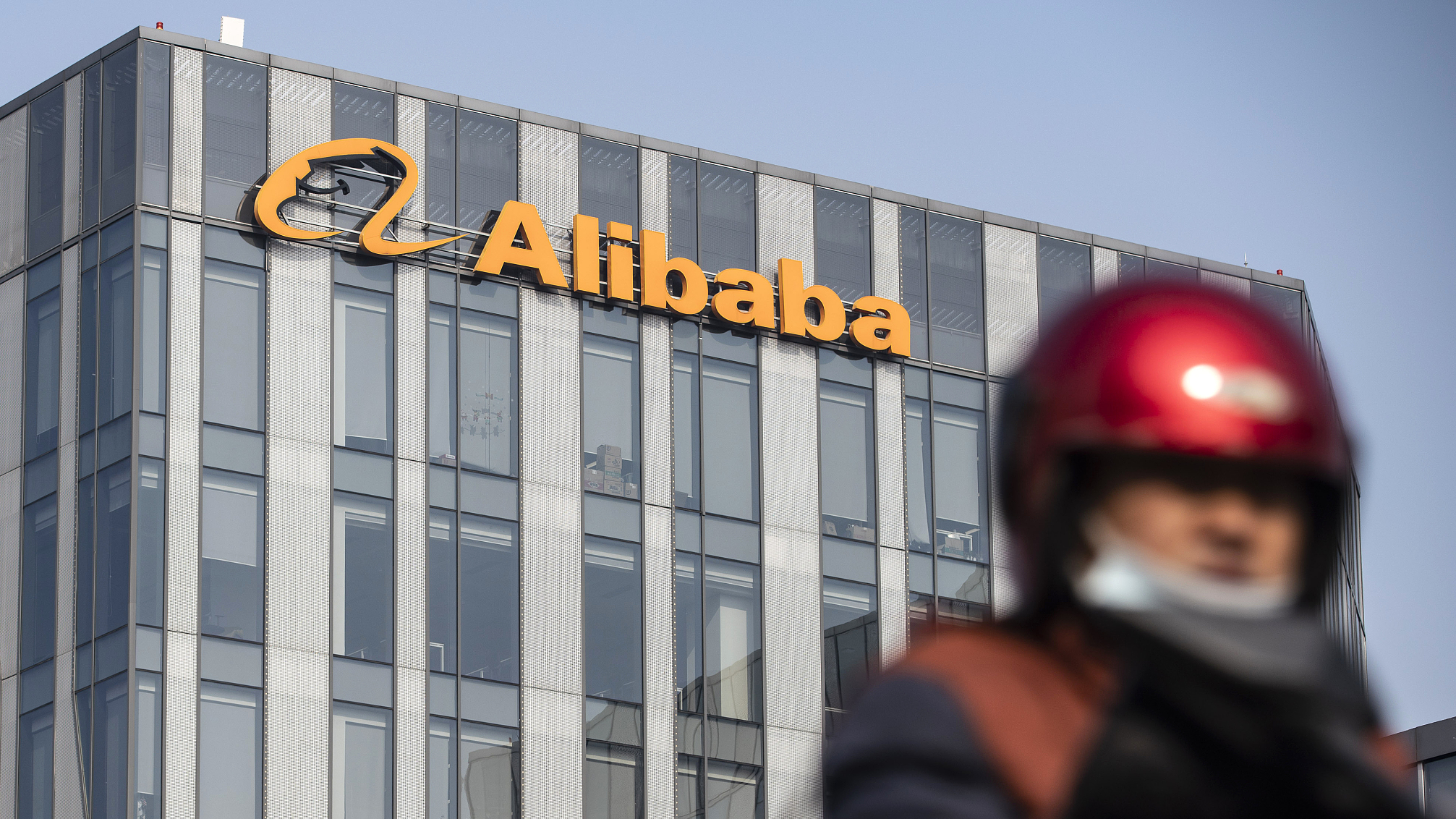 Shenzhen, Guangzhou, Jinhua, Dongguan, and Ningbo are the top five Chinese cities in terms of export volumes last year on Alibaba.com. Sectors that saw over 100 percent of export growth in 2020 are machinery, home gardening, consumer electronics, cosmetics, and apparel, as a result of COVID-19 lockdowns.

Due to the pandemic, cross-border e-commerce had rapidly developed as a new business form in 2020, said Li Kuiwen, spokesman for the General Administration of Customs. 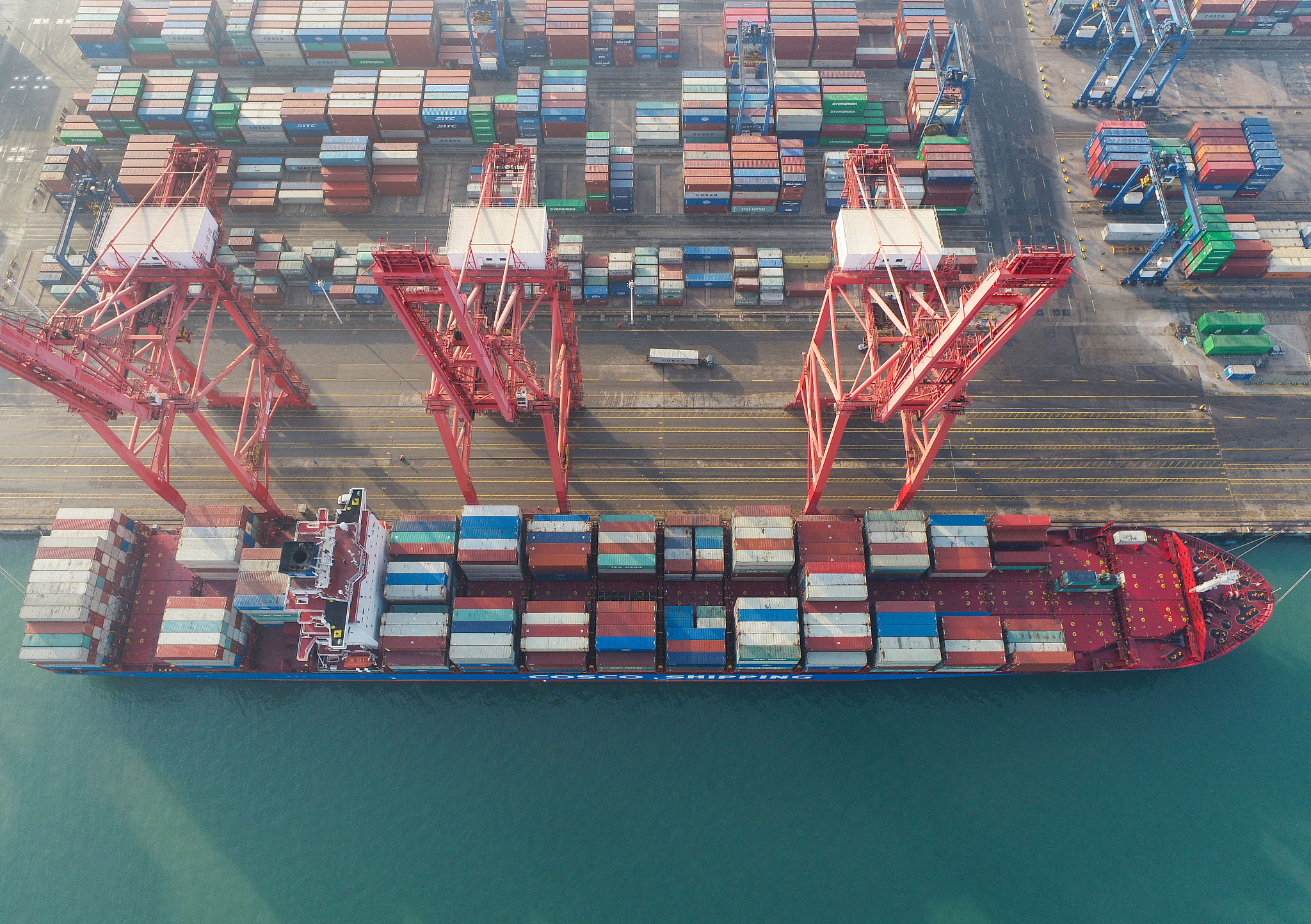 China's speedy recovery from COVID-19 compared to many other countries and regions fundamentally contributed to the country's manufacturing sector's expansion since March.