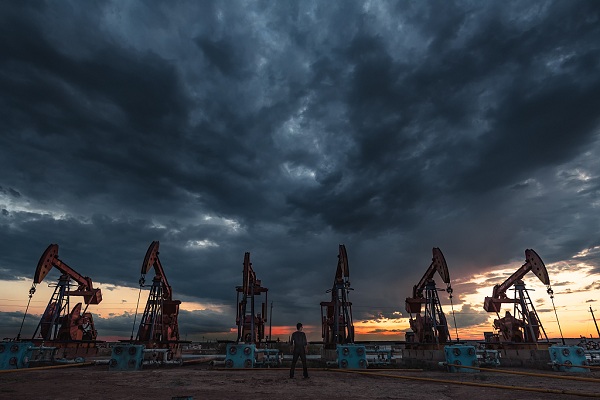 In the first half of the year, crude oil output amounted to 95.39 million tonnes, up 0.8 percent year on year.

As one of the world's largest oil buyers, the country imported 39.58 million tonnes of crude oil last month, surging 15.2 percent from the same period last year.