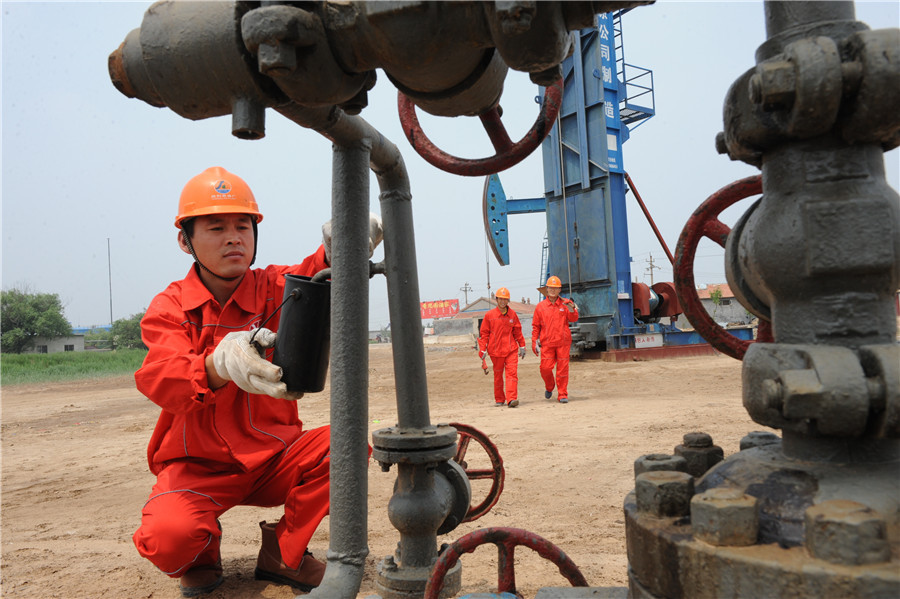 The country's crude oil output came in at 16.06 million tons in December 2019, according to the National Bureau of Statistics (NBS).

As one of the world's largest oil buyers, the country imported 510 million tons of crude oil in 2019, rising 9.5 percent year-on-year.

China aims to increase its annual domestic crude oil output to more than 200 million tons by 2020.