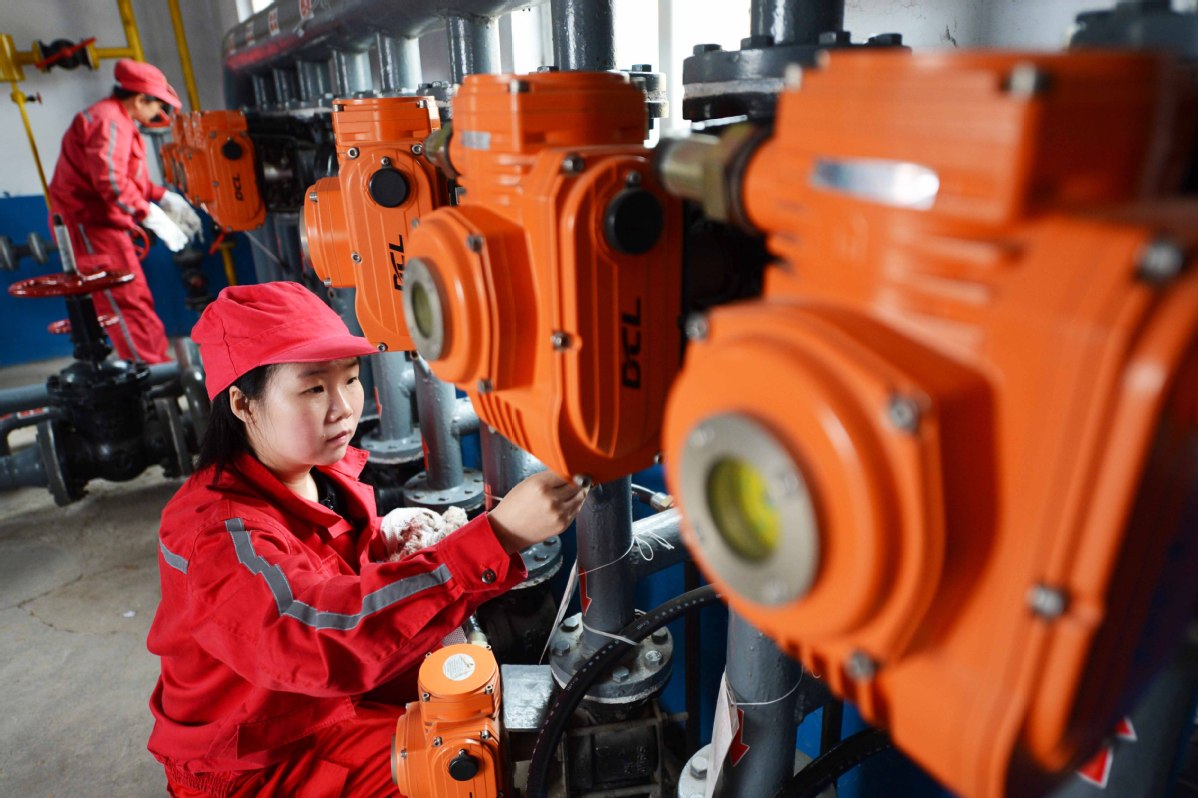 During the same period, China processed about 93.99 million tonnes of crude oil, down 3.3 percent year on year, according to the National Development and Reform Commission.

Around 41.94 million tonnes of refined oil was consumed, down 14.1 percent from the same period last year.

In the January-February period, apparent consumption of gasoline expanded 3.5 percent year on year, while that of diesel dipped 23.4 percent.