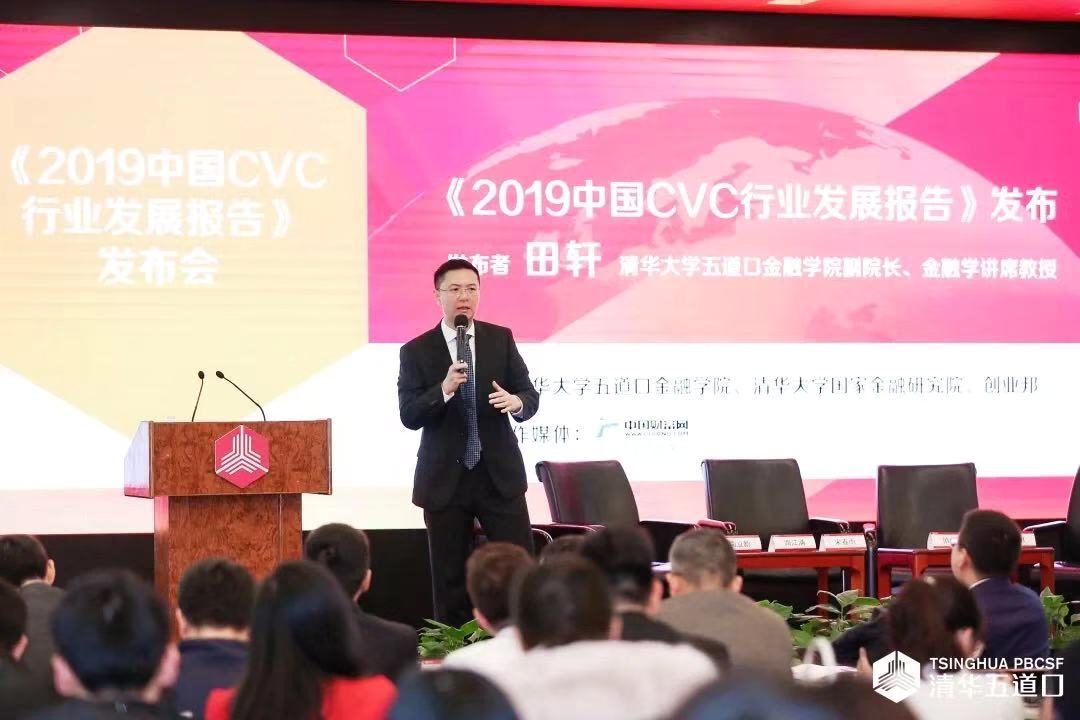 According to the report, China's software-related industries topped the chart in terms of CVC investment frequency. From 2014 to 2018, China's CVC invested 1,164 times in information transmission, software and information technology services, significantly ahead of the manufacturing industry (260 times), which ranked second.

It is worth noting that in 2018, five of the top ten active CVCs were non-US companies, of which China alone accounted for three, namely, Fosun, Baidu and Legend Capital.

As an innovative form of investment, CVC is a practice where a large firm takes an equity stake in a small but innovative or specialist firm in an attempt to gain a specific competitive advantage. In 2018, investment in CVCs in the US surpassed that of traditional VCs for the first time.

After nearly 40 years of rapid expansion, China’s industrial capital strength has also been greatly improved. More and more industrial giants have brought industrial resources and huge capital into the investment circle. CVCs have become a force that cannot be ignored in China's venture capital market.

Tian Xuan, Associate Dean of Tsinghua University’s PBC School of Finance, said the biggest difference between CVCs and traditional IVCs is that the former gives priority to strategic objectives rather than financial returns.

He pointed out that CVCs have more advantages in terms of capital sources and term designs, and enterprises can have better long-term innovation, higher probability of a successful exit and higher market valuation.

On the global CVC market, the report said total CVC investment reached $53 billion in 2018, with 2,740 investments completed, and the average single transaction was about $26 million. Compared to that of 2017, the investment scale increased by 47% and the number of transactions by 32%.