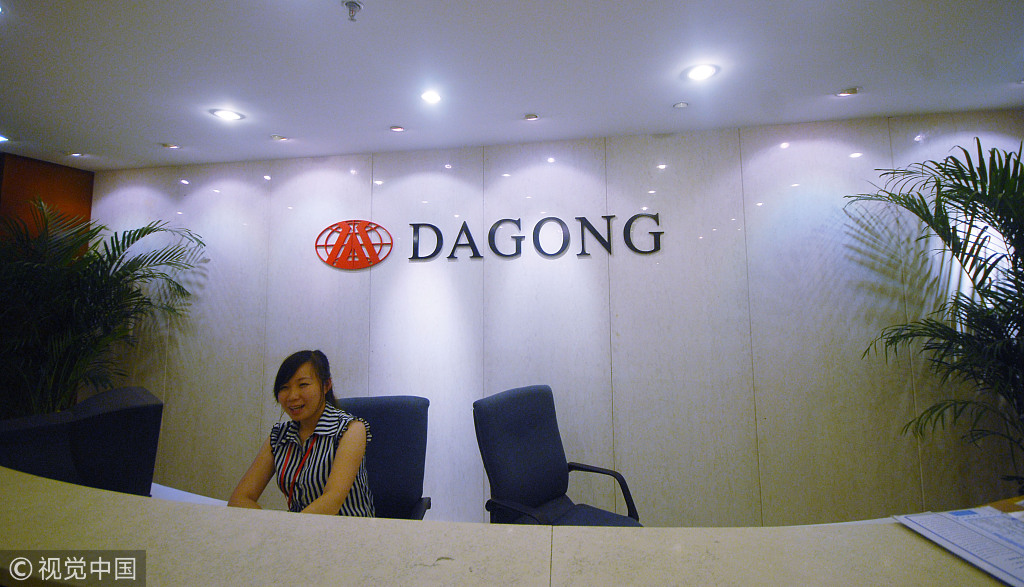 Dagong Global Credit, China’s best-known rating agency, has been suspended from offering debt financing instrument services for a year due to a breach of ethics, an industry group announced Friday.

Dagong broke the fundamental principle of independence, which is the cornerstone of a credit rating agency’s credibility, by providing paid consulting services to debt issuers between November 2017 and April 2018, said the National Association of Financial Market Institutional Investors (NAFMII), a self-regulatory organization under the supervision of China’s central bank.

Dagong was also accused of making false statements in its documents subject to NAFMII’s scrutiny.

NAFMII said it has given Dagong a serious warning over its wrongdoings and asked it to make corrections. Dagong’s other services are not affected.