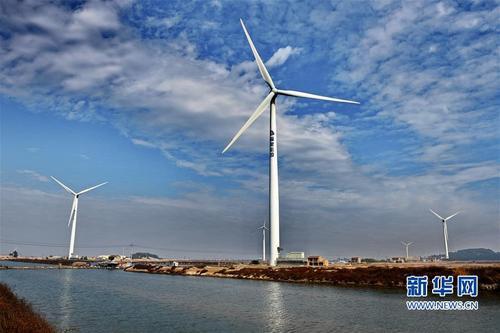 From a regional point of view, electricity consumption is growing in 20 provinces across the country, including Sichuan, Jiangxi, Guangxi, Guangdong, Tibet, Fujian, Inner Mongolia and Yunnan, with a growth rate of more than 10 percent.

Preliminary analysis shows that daily power generation across the country is reaching new highs, which is not only a result from the continuous high temperatures and the need for air conditioning, but also reflects the continued steady recovery of the national economy, Meng Wei, spokesman for the National Development and Reform Commission said.