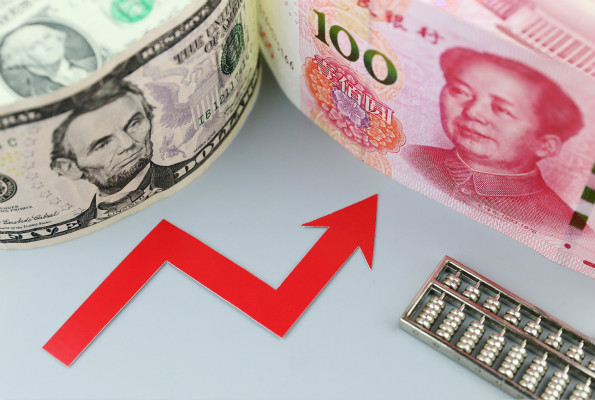 Though China's household mortgage-related debt has gone up quite a bit, household debt in general is not yet particularly high by international standards, Alfred Schipke, IMF Senior Resident Representative for China, told the Global Times on the sidelines of the Seminar on International Economic Governance Reform, organized by the International Economics and Finance Institute of the Ministry of Finance.

As for the public sector, even if you consider a broader definition to include debt of local governments' financing vehicles and government debt funds, the debt is not high by international standards, Schipke said, noting that authorities need to make sure this debt doesn't continue to rise.

The type the IMF has particularly highlighted is corporate debt. In an international context, corporate debt as a proportion of GDP between 108 and 150 percent is considered high.

Now, the focus of China's National Congress is to address leverage. It's the right focus, because a large chunk of corporate debt is related to SOEs and zombie firms. By carrying out SOE reform and letting zombie firms exit, the government is addressing the debt issue, Schipke said.

Schipke also applauded China's efforts in opening up its financial markets. "We think more competition is positive. Allowing firms coming into China to compete is a good thing. The focus is always strong regulation," he said.