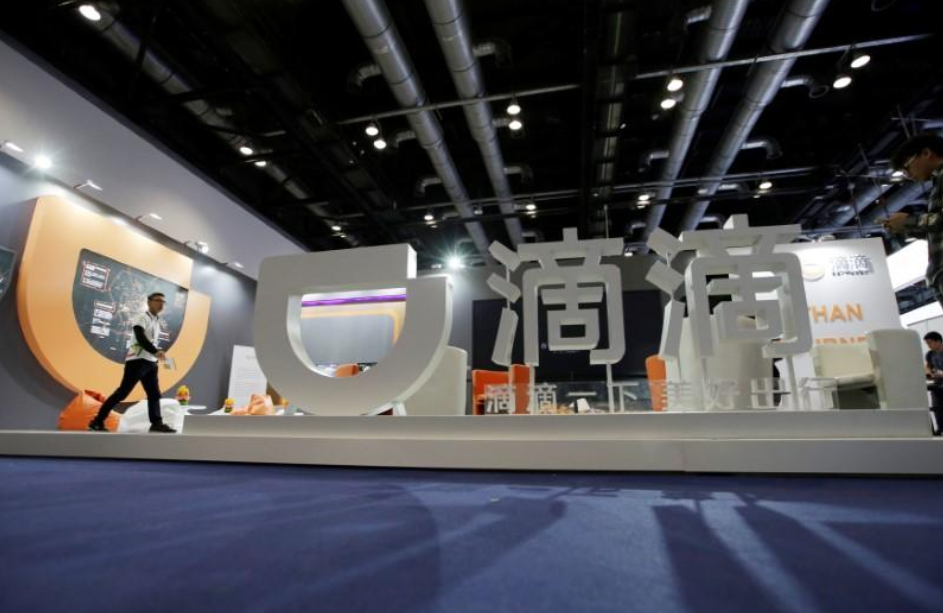 A unit of Chinese ride-hailing firm Didi Chuxing has submitted an application to raise 10 billion yuan ($1.6 billion) through an issuance of asset-backed securities.

Didi, which said in December it had raised $4 billion to support its overseas expansion, did not respond to a Reuters’ request for comment on how the funds would be used.

The state-run Beijing News newspaper, which reported the proposed fundraising on Saturday, cited sources as saying Didi was also preparing to launch a meal delivery business in the eastern city of Wuxi on April 1.