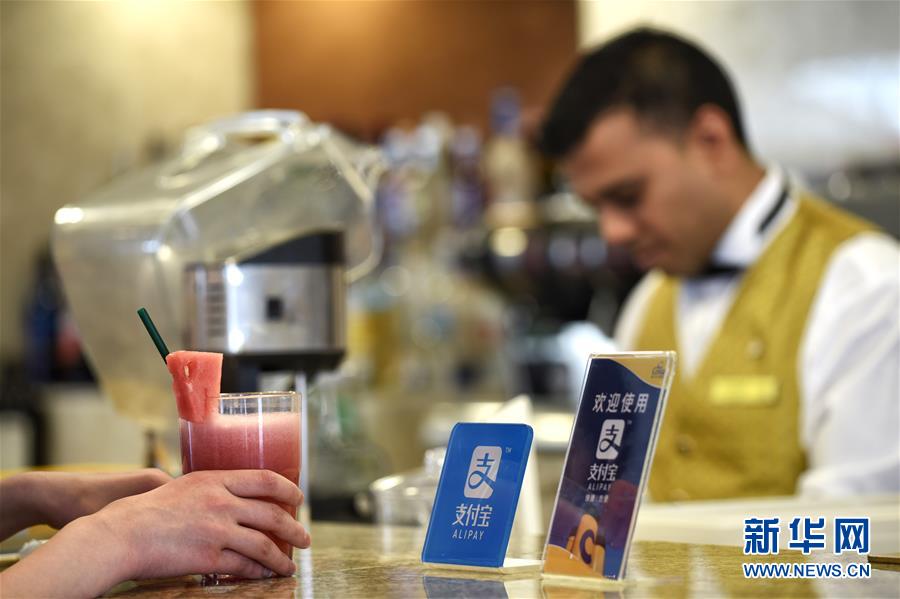 BEIJING, Dec. 23 (Xinhua) -- China's digital economy accounted for a bigger share of gross domestic product (GDP) in the first half of this year, with more room for further improvement, a report showed.

The digital economy was estimated at 16 trillion yuan (2.32 trillion U.S. dollars) in the January-June period, according to the China Academy of Information and Communications Technology (CAICT) under the Ministry of Industry and Information Technology.

In the face of looming downward pressures, China has resorted to an emerging, fast-growing digital economy for new growth momentum, which has prompted booming growth in areas including e-commerce and mobile payment, as well as technological innovation in traditional industries.

The report pointed out, however, that China's digital economy still faces imbalance.

Compared to the tech-savvy service sector, agriculture and secondary industries have huge room for improvement in digitalization, and gaps are wide between different regions, CAICT researcher Lu Chuncong said.

As the digital economy has become an inevitable trend, more efforts should be taken to push forward digital transformation across all industrial and value chains, Lu said.