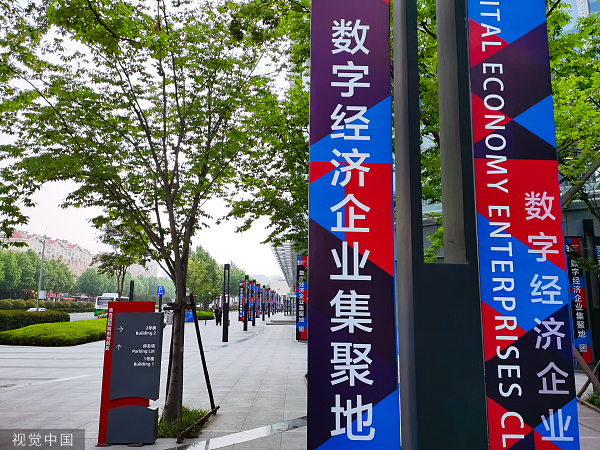 The country's digital economy accounts for more than 18 percent of the amount of 47 major countries included in the white paper, ranking second after the United States, said the white paper issued by the China Academy of Information and Communications Technology on Friday.

According to the research, Germany, Britain, and the United States ranked among the top three in terms of their digital economy's share in GDP, all exceeding 65 percent. While in terms of growth rate, Norway's digital economy increased by 34.4 percent year on year, the fastest globally.