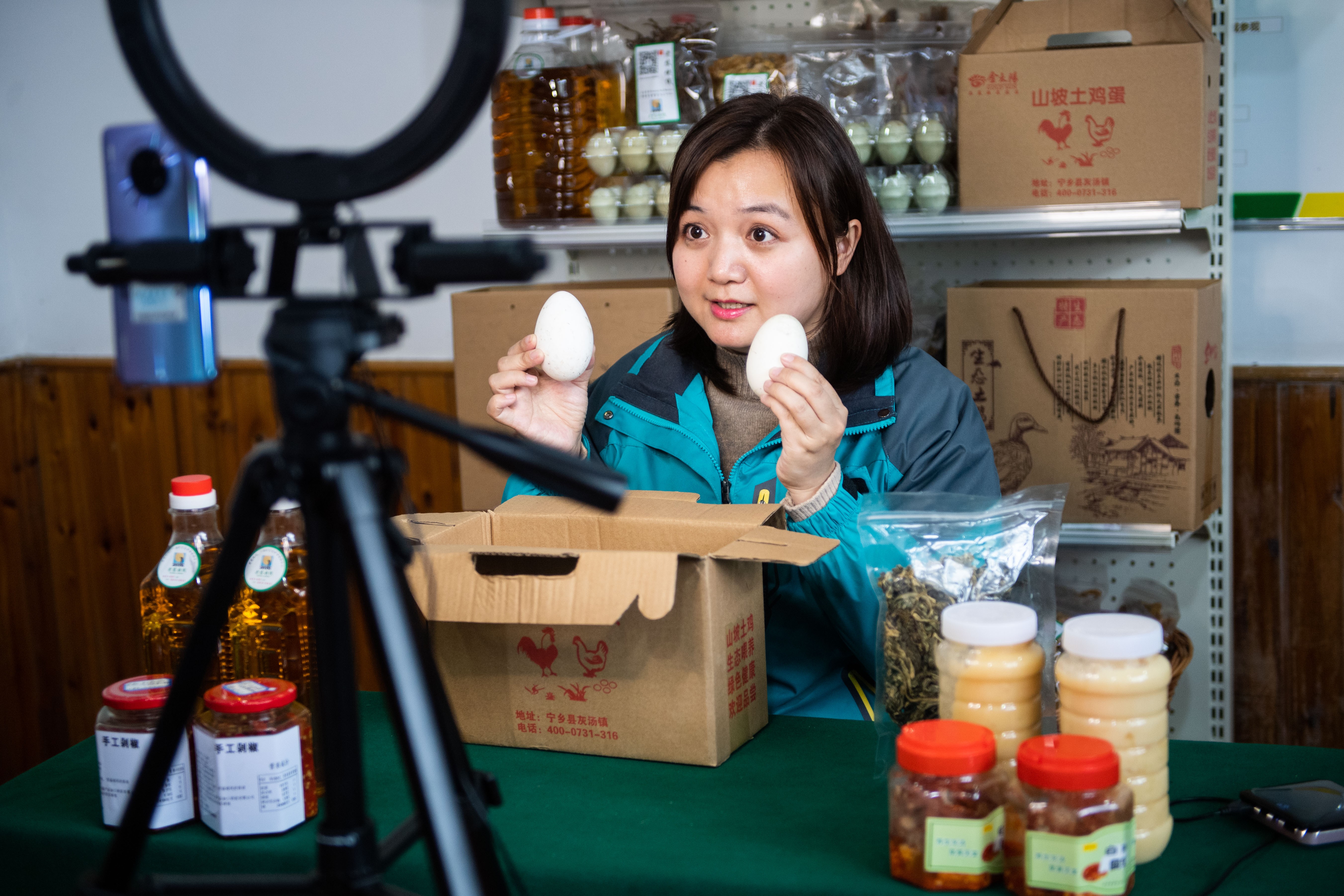 China's e-commerce sector saw a rising amount of female users in February during the epidemic outbreak, an industrial report showed.

Active female users of the mobile shopping industry jumped 8 percent year on year to 446 million in February, according to the report released by big data service provider QuestMobile.

During the period, the average duration female users spent on the mobile internet surged 42.7 percent from a year ago, while each female user spent a monthly average of nearly 7 hours on e-commerce apps, up 10.3 percent, said the report.

In February, e-commerce apps Taobao and Pinduoduo took shares in the top 10 apps with the most active penetration among female users, said the report.