Chinese people have benefited greatly from the country's rapid economic growth, whether in terms of wage increases, living convenience or a general sense of happiness, several Chinese residents told the Global Times on Wednesday. 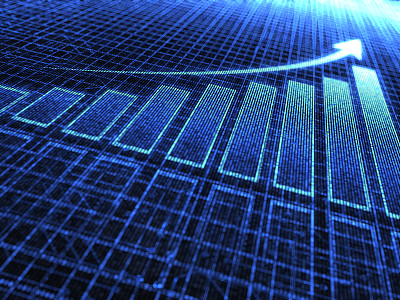 In 2017, China's per capita disposable income was 25,974 yuan ($4,091), up about nine percent on a yearly basis, according to the Statistical Communiqué of the People's Republic of China on the 2017 National Economic and Social Development, which was published on the official website of the National Bureau of Statistics (NBS) on Wednesday.

Zhang Zhengyan, a Shanghai resident who currently works in a domestic commercial bank, said that after he quit his previous job in an overseas software company and got his present job, he enjoyed a big jump in salary. 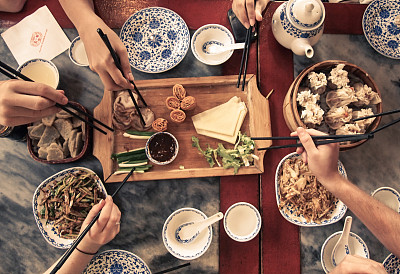 Also, as someone who had worked in the US before, he said that commodity prices in China are generally low. "Shopping is cheaper. Food is cheaper. Even car insurance is cheaper here. I do have an exploded sense of happiness living in China," he told the Global Times on Wednesday.

According to the communiqué, China's national per capita consumption expenditure was 18,322 yuan in 2017, up by 7.1 percent on a yearly basis.

The communiqué also showed that, judging by the rural poverty line of an annual per capita income of 2,300 yuan, the rural population living in poverty amounted to 30.46 million as of the end of 2017, 12.89 million less than that calculated at the end of 2016. 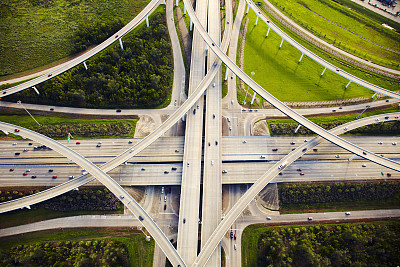 Some interviewees also said that infrastructure has improved a lot in China, making their life more convenient. Zhou Xinyu, who is from Kunming, capital of Southwest China's Yunnan Province, said that her hometown has witnessed the completion of several underground railways in recent years, which makes travelling very easy for her.

Zhang also said that in China, the transportation network is very complete with many options for travel.

According to the communiqué, in the past year in China, 3,038 new kilometers of railroads were constructed, while 11 new civilian airports were built.

China's GDP growth reached 6.9 percent in 2017, according to NBS data.