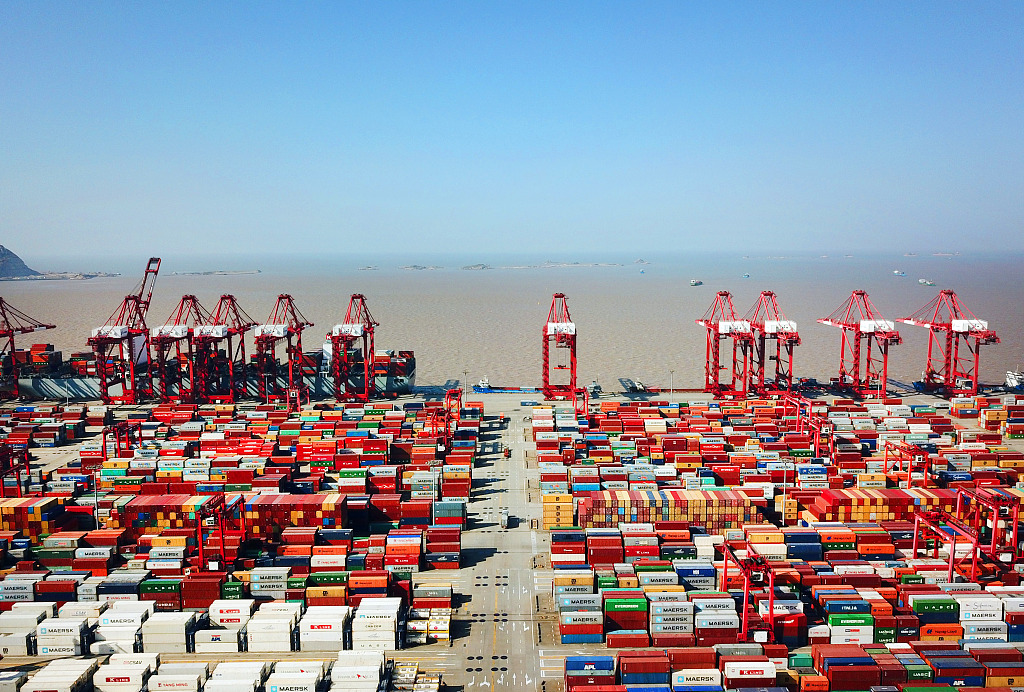 "We expect a slowdown in growth and we have revised down our forecast a little bit," said Franziska Ohnsorge, manager of World Bank's Development Prospects Group.

"This is in part because of trade tensions, which did seem to have an effect on activity in China," Ohnsorge told Xinhua at a recent press briefing in London.

"But policymakers have responded, of course, by using policy stimulus -- and that has been quite effective, and they have managed to really keep growth very strong," Ohnsorge said.

Ohnsorge was speaking at the launch of the World Bank's biannual review of the world economy, Global Economic Prospects (GEP) report, and she is the lead author of the report.

The GEP report recorded a 6.5-percent growth in China's economy in 2018, supported by resilient consumption, and moderated this growth down a little to 6.2 percent for 2019.

The report noted that a rebound in private fixed investment was helping offset a decline in public infrastructure and other state spending.

Stock prices and the Chinese currency renminbi have experienced continued downward pressures, and sovereign bond spreads have risen amid ongoing trade tensions and concerns about the growth outlook, the GEP report noted.

New regulations on commercial bank exposures to shadow financing, together with stricter provisions for off-budget borrowing by local governments, have slowed credit growth in the non-financial sector.

Risks to growth in China were not exceptional and were the same as for other parts of the global economy.

"It is a risk of escalating tensions, even though up to now the effect has been manageable; the risk is that if these trade tensions escalate and there is really a sharp slowdown in global trade, much sharper than what we have seen and really disrupts global supply chains -- that is one risk."

Ohnsorge said China had well managed continued growth over the past years.

"With China there is a long standing issue which the authorities are juggling with, how to contain financial market vulnerabilities," she said.

"So with every stimulus that has been introduced there has been a balancing act, they want to support growth but at the same time contain financial risk..."