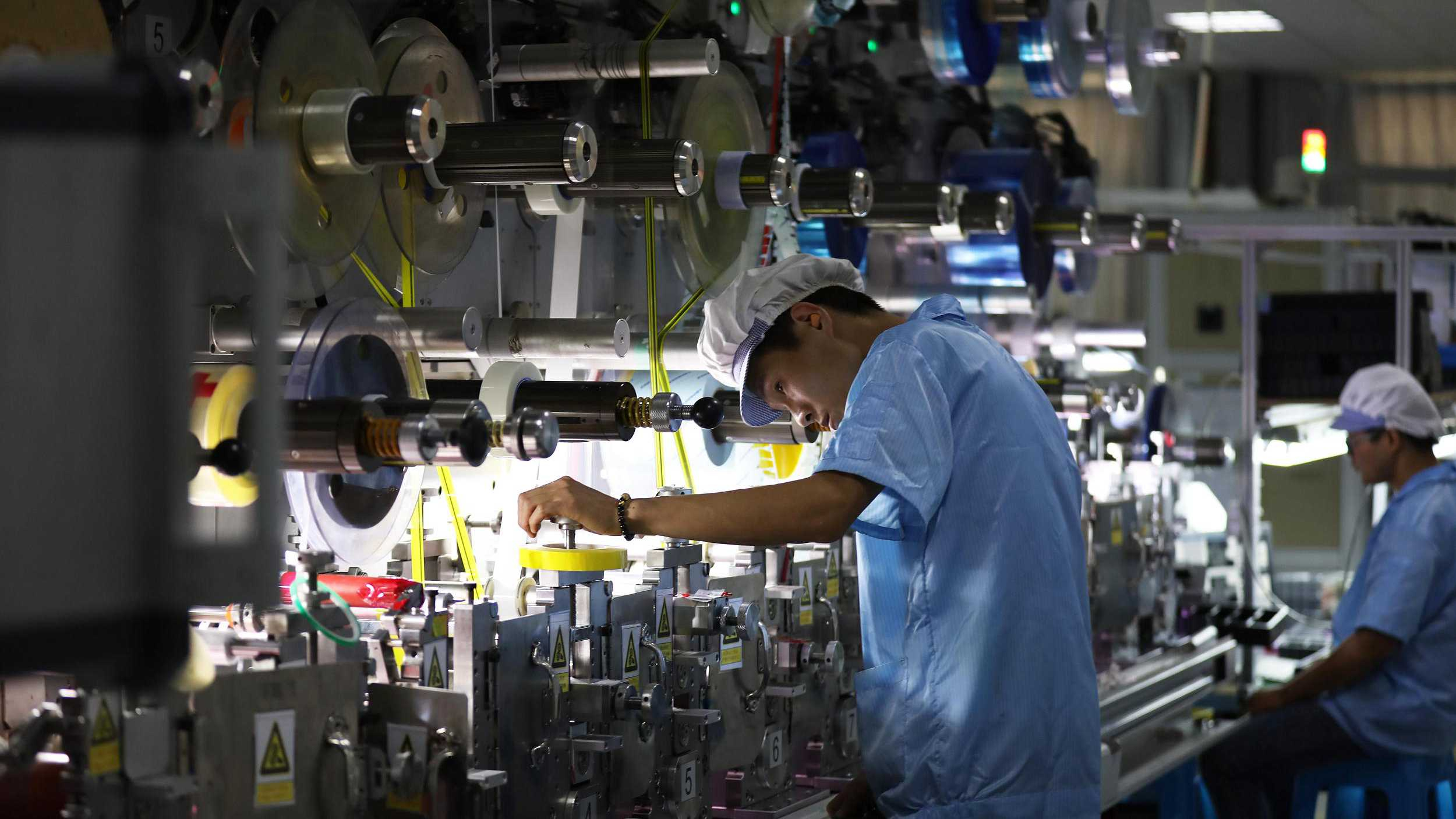 The Chinese economy has maintained steady growth with good momentum despite a complicated domestic and external environment, a senior government official said.

Ning Jizhe, vice-minister of the National Development and Reform Commission and also head of the National Bureau of Statistics, made the remarks when responding to questions about China's economy.

"Based on key indicators that measure macro-economy, China's economy presents a distinctive feature of stability," said Ning, noting that China is confident and capable of overcoming difficulties and obstacles to achieve its annual goals for economic and social development.

Chinese economic growth has stabilized at a range of 6.7 to 6.9 percent for 12 quarters in a row, said Ning. In the first half of the year, the economy grew 6.8 percent year on year.

In the first seven months, the country's surveyed unemployment rate stood at 5.1 percent, keeping steady at around 5 percent. Meanwhile, its consumer inflation rose mildly by 2 percent, while producer prices increased by 4 percent.

From January to July, China has been running a current account surplus. Its foreign exchange reserve was on the rise, according to the vice-minister.

Progress has been made in supply-side structural reform, removing financial risk, targeted poverty alleviation and pollution control, he said.

China continued to open wider to the outside world by easing market access regulations. In the first seven months, imports and exports continued to expand, and overseas direct investment improved significantly from last year.

The growth of services continued to outpace secondary industries. The modern services industry grew fast, with information exchange, software and information technology rising by over 30 percent year on year.

However, rising unilateralism, trade and investment protectionism and international trade frictions, coupled with domestically structural contradictions as well as unbalanced and inadequate development, could weigh on China's growth, said Ning.

In the second half of the year, efforts should be made to keep employment, the financial sector, foreign trade, foreign and domestic investments, and expectations stable.

Despite fluctuations in investment and consumption, the positive fundamentals of China's economy remain unchanged, said Ning, citing advantages such as talent bonus, abundant capital, and land supply as well as rising advantages in science and technology.

"China has accumulated rich experiences in dealing with crises of various kinds after 40 years of reform and opening-up, which boosted China's confidence in the future of its economy," he added.